Security guard who shot 6-year-old girl 'kept missing his target' as he fired at suspect: Prosecutors 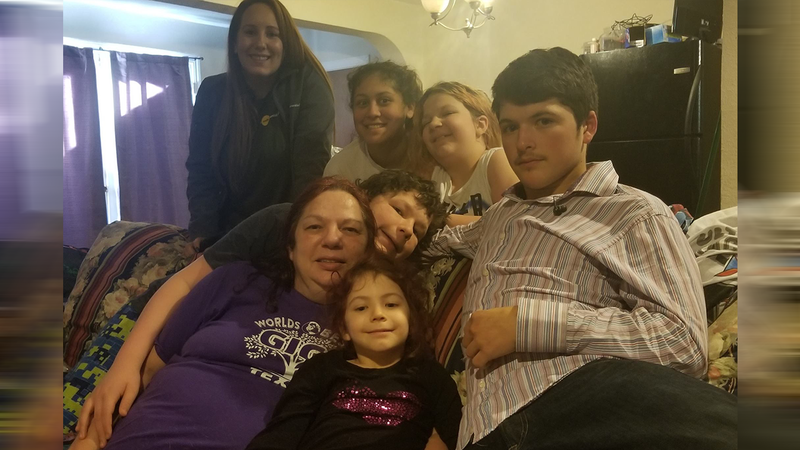 6-year-old Houston girl back home after being shot

HOUSTON, Texas (KTRK) -- A 6-year-old girl who was accidentally shot while waiting at a McDonald's drive-thru is back at home with family.

Claire Tidwell was photographed with her family Wednesday, just two days after being shot in the leg by a security guard who tried to stop a robbery at a north Houston T-Mobile store.

Claire is using a walker to get around and will continue with physical therapy. Her mother told Eyewitness News Claire is still in pain but was excited to go home. Tuesday, she spent three hours in surgery while doctors removed the stray bullet from her left leg.

Christopher Bradley, 28, appeared in court earlier Wednesday. He is facing a charge of aggravated assault causing serious bodily injury in the shooting.

A 6-year-old girl is expected to leave the hospital Wednesday as a security guard has been charged in her accidental shooting.

The shooting happened in the 5500 block of Airline in north Houston. Authorities say Bradley, who was not in uniform, saw 18-year-old Earnest Hudson stealing an iPhone.

"I can't really say what Chris was thinking," said Sherhonda Bradley, Christopher's mother. "I just think the adrenaline was pumping really fast and he was not thinking." 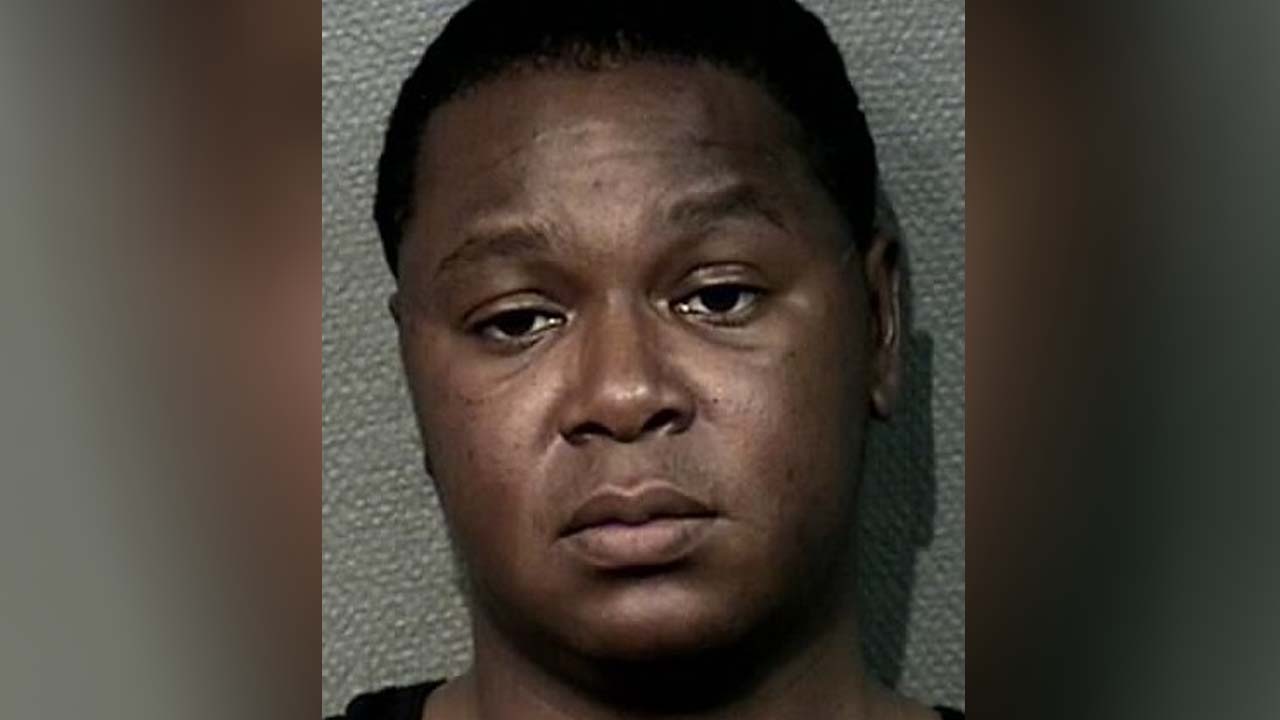 Hudson ran out, triggering the alarm. Bradley confronted him outside of the store. During the confrontation, he pointed his gun at Hudson, who took off.

Bradley chased after him, firing "an unknown amount of times," prosecutors said. Bradley followed Hudson toward the right side of the McDonald's drive-thru, where Claire and her family were at the time. Claire was sitting in the back seat of her family's vehicle.

Prosecutors said Bradley "kept missing his target," but he did end up hitting Hudson several times.

Hudson was taken to the hospital, where he's expected to survive. However, Bradley also hit Claire while she was in the car.

"He's sick about it, you know? Because it was never his intention for that little girl to get a bullet in her leg," said Sherhonda. "He's not a vigilante, he's not a crazy man. Chris is a loving, caring man. He's very compassionate about life and about people."

Claire's femur was fractured, which required the surgery. She may still have serious nerve damage.

"This is going to be expensive and it's going to be long term. This is something that's not just going to be she gets out of the hospital and she's back to normal," Claire's aunt Jessica Montanez told ABC13.

A GoFundMe has been set up to help pay for Claire's expenses and recovery.

Judge sets bond at $30,000 for Christopher Bradley. Bradley’s mom tells #abc13 while she’s sorry the little girl was caught in the crossfire, she thinks her son did the right thing. #abc13 https://t.co/GEIAJnBUrM pic.twitter.com/i3ypWckmI5