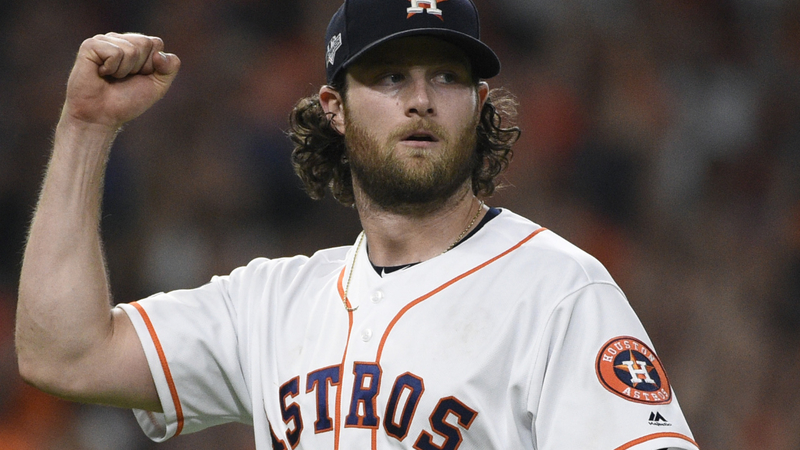 HOUSTON, Texas (KTRK) -- Now it really begins. Everything else in the Gerrit Cole sweepstakes was just a warm-up until the news hit Monday that the Nationals have a deal in place with pitcher Stephen Strasburg. The Athletic's Ken Rosenthal reported the World Series MVP's new deal as seven years and worth $245 million.

The length and figure are similar to what Bob Klapisch of The New York Times is reporting the Yankees offering to Cole.

I'm told #Yankees have a seven-year, $245 million offer on the table for Gerrit Cole. Would be a record-setting contract for a pitcher, surpassing Greinke’s $34.4 million AAV. Question is whether #Dodgers or #Angels will go to 8-9 or even 10 years.

Those figures are now a jumping-off point for the crazy offers teams will make to the former Astros star.

Following Strasburg's deal, the 29-year-old Cole is likely to get more than seven years and much more than $245 million.

Don't be surprised if Cole's deal approaches or even surpasses $40 million a year.

The Yankees, Dodgers, and Angels lead the pack in pursuit of Cole. Barring a stunning reversal of plans that have long been in place, the Astros won't pay to keep the AL Cy Young Award runner-up.