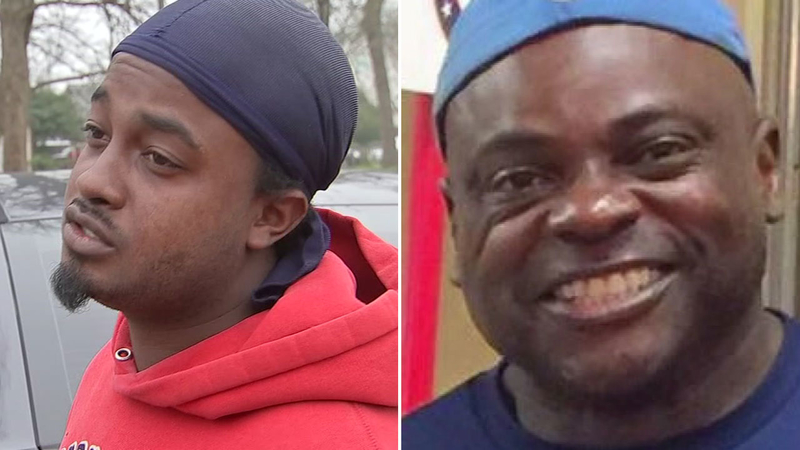 HOUSTON, Texas (KTRK) -- A man charged with drug possession saw his case dropped on Monday as all cases associated with the police work of Officer Gerald Goines are being reviewed.

They include Brandon Carter, who was literally walking by a police scene and ended up facing drug charges, and Willie Gray, a 72-year-old with cancer who was unaware HPD raided the home he owns. Then, there is Courtney Jacobs, who just had her drug case dismissed after spending five months in jail for what she says was a bogus drug arrest.

Trevon Cornett's case was among those under review.

He told us he was not guilty of possessing drugs, but did not want to risk the court system.

Court documents say his case was dismissed as an "interest of justice."