KTRK
By Chaz Miller
HOUSTON, TX (KTRK) -- George Powell, a gospel singer and worship leader at Fallbrook Church in Northwest Harris County, recently caught himself singing "A Change Is Gonna Come" by Sam Cooke. That led to an epihany.

"The first line of Sam Cooke's version is 'I was born by the river,'" said Powell. "That made me question - where was George Floyd born?"

The answer is North Carolina, and that discovery led Powell to completely rewrite "A Change is Gonna Come" to fit George Floyd's story. References to his time in Houston are mentioned, along with the details surrounding his May 25 death in Minneapolis.

"It was an honor to customize the lyrics for the George Floyd story," he said. "We're still hoping for change, marching for change and still believing that change is going to come."

Powell posted the song to his Facebook page on Saturday afternoon and it went viral. As of June 10, the video has up to 1.6 million views and sixty thousand shares.

"I wasn't expecting this," said Powell. "I'm honored I could do something to contribute to the movement."

Using his voice is something Powell has been doing since he started singing with his mother in church at the age of 7. As an adult, he's released albums and performed in front of everyone from President Barack Obama to local celebrities like Mattress Mack.

"Music is very powerful. It really has the ability to connect people and lead a movement," Powell said. "My hope is this song will inspire so much change that my 7-year-old daughter can live in a world where racism doesn't exist and that she won't even know what racism is." 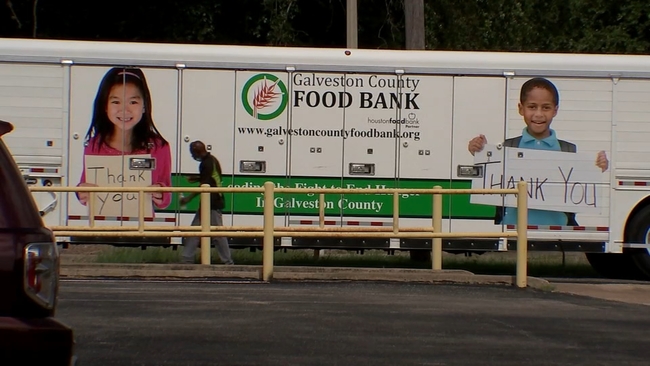 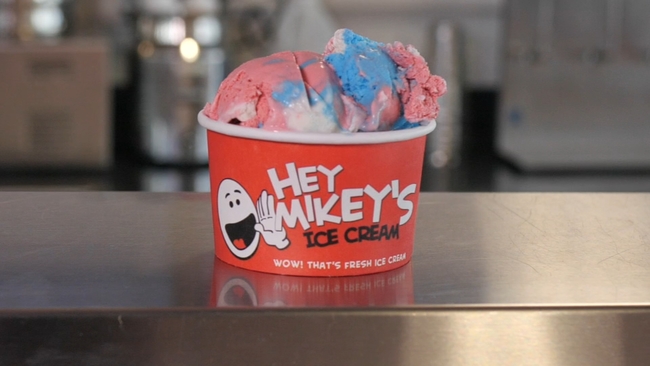 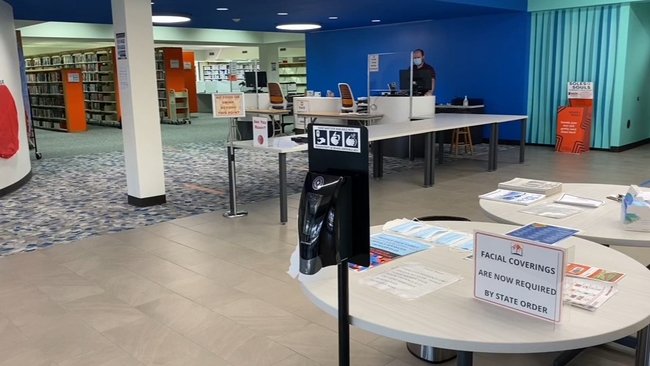 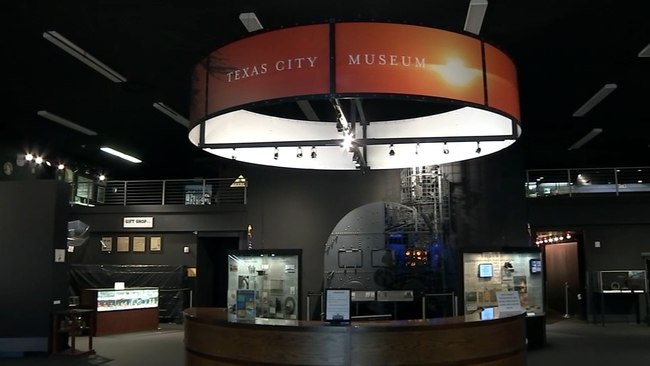