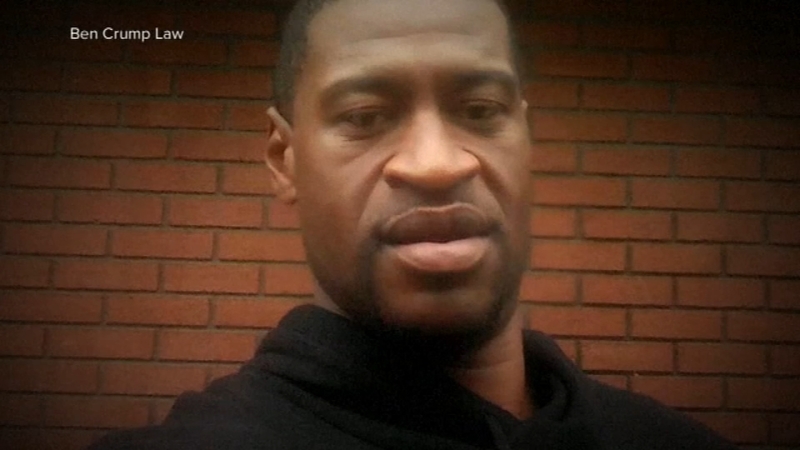 HOUSTON, Texas (KTRK) -- As the Derek Chauvin trial begins, the president of the Houston Police Officers Union Doug Griffith is keeping a close eye on the trial.

"I don't think you can be in the law enforcement community and not watch that trial," Griffith told ABC13.

But as protests died down and the attention faded, many are waiting on the outcome of the Derek Chauvin trial. Chauvin is the former Minneapolis police officer who was seen pressing his knee into George Floyd's neck. He's on trial on charges of murder and manslaughter.

IN CASE YOU MISSED IT: The former Minneapolis police officer who pressed his knee into George Floyd's neck went on trial on charges of murder and manslaughter. ABC13's Chauncy Glover spoke with former prosecutor and state attorney Wilvin Carter for a recap of what you missed.

Shortly after Floyd's death, former Houston Police Chief Art Acevedo implemented a chokehold ban, which was just the latest in a series of changes planned. These changes coupled with the trial give students at Texas Southern University's Thurgood Marshall Law School incentive.

"It gives me more motivation and inspiration to keep fighting," said first-year law student Mikel Brown. "That's why I came to Thurgood Marshall. To fight for civil rights and social justice."

The trial is expected to last up to four weeks. 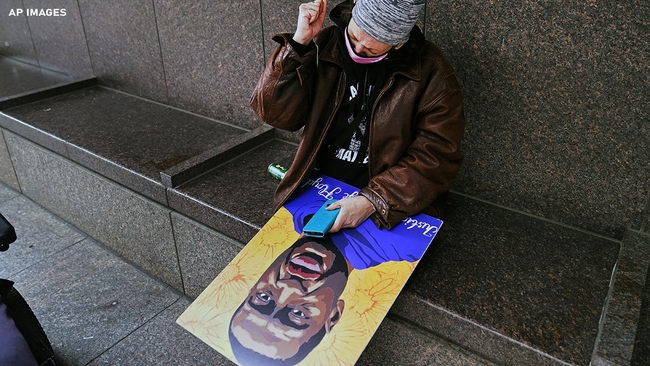