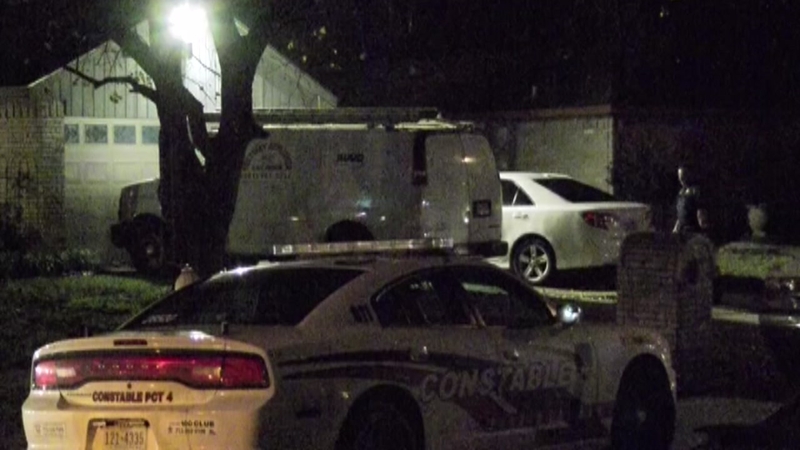 Wife sentenced to prison after killing her husband

SPRING, Texas (KTRK) -- A wife who told deputies her husband "wouldn't stop yelling and cursing me, so I shot him," was sentenced to 20 years in prison.

Genevia Ann Davis, 47, shot and killed her husband Morgan Davis, 47, in December 2016. When investigators arrived to the scene in the Postwood neighborhood, in Spring, they found Morgan dead on the master bedroom floor with a gunshot wound to the left side of his chest. A gun was on a nearby nightstand.

The couple's 15-year-old daughter was home at the time of the shooting. She told investigators she was in her bedroom listening to music when she heard a loud bang from her parents' room.

When she went to inquire about the sound, she saw her father's body on the floor and heard her mother on the phone with a dispatcher, confessing to the crime.

Dispatchers notated that Davis had called 911 and said her husband kept "putting her down and cursing her out and wouldn't stop yapping, so she shot him."

The trial lasted five days. Jurors convicted Genevia of voluntary manslaughter in just over two hours, and sentenced her to the maximum punishment for the crime -- 20 years in prison.