Rep. Gene Wu files bill that would ban use of no-knock warrants across Texas 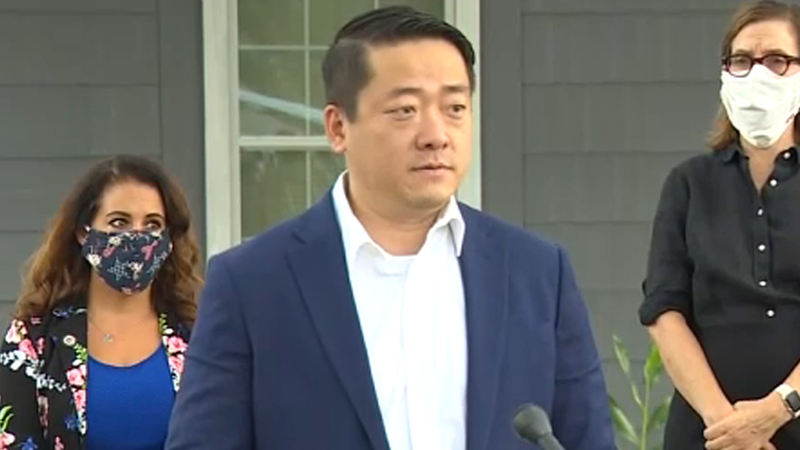 Wu's proposal, filed on Tuesday, comes nearly two years after a controversial botched drug raid caused the deaths of a Houston couple and led to murder charges for a police officer.

The bill would ban magistrates from issuing warrants that allow police to break into homes without warning.

In February 2019, HPD Chief Art Acevedo said either himself or a designated higher up must approve and sign off on the request. That warrant then must be signed by a district court judge and only SWAT members will execute those warrants.

In addition, when it comes to how the unit handles warrants, Wu's bill proposes a department's narcotics division to only execute "knock and announce warrants" with the use of ballistic shields for entries. If passed, the bill would go into effect on on Sept. 1, 2021.

To read the bill, visit the Texas legislature's website.