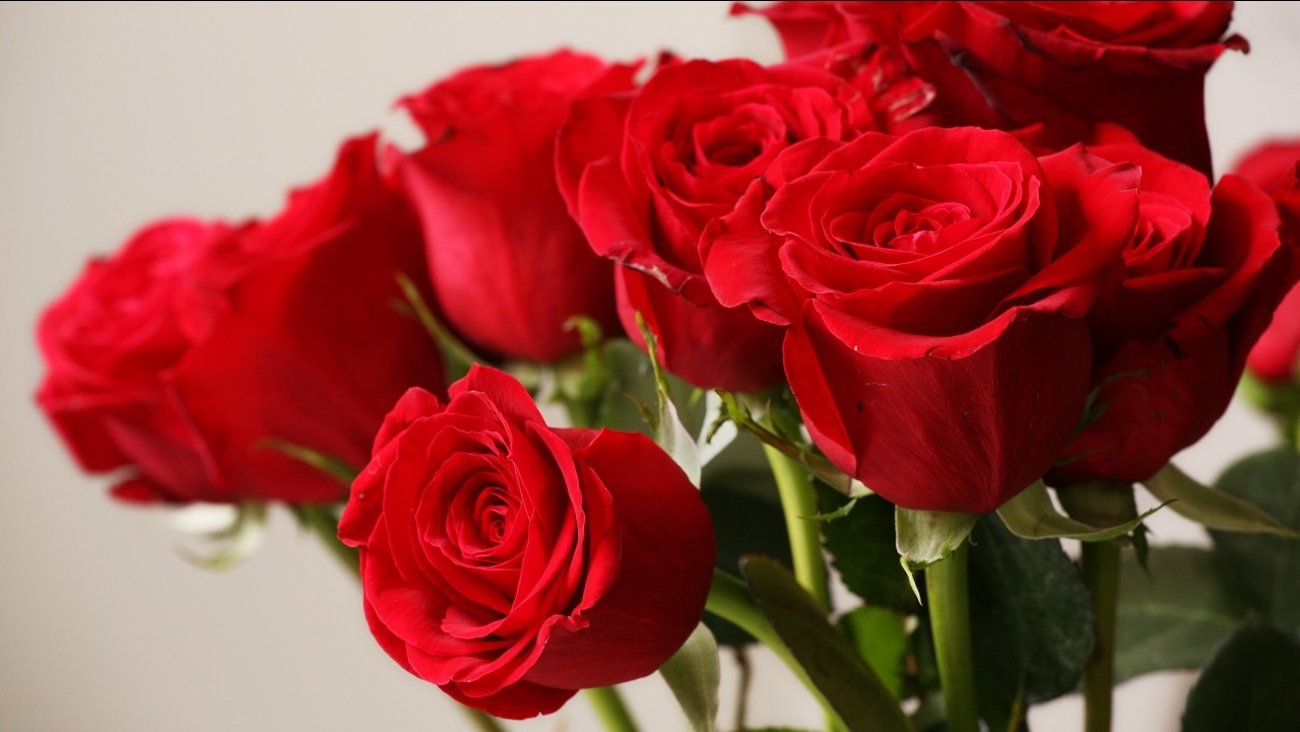 RICHLAND, WA -- A florist in eastern Washington state fined $1,000 for refusing to sell a same-sex couple wedding flowers and also facing a consumer-protection lawsuit has netted more than $85,000 in a crowdfunding campaign.

The Seattle Times reports that nearly half of the money on the gofundme.com page set up in February for 70-year-old Barronelle Stutzman came in the last several days.

Supporters compare Stutzman's benefit page to an Indiana pizza shop that raised more than $800,000 after closing when the owner said the shop wouldn't cater a gay wedding.

Stutzman, owner of Arlene's Flowers and Gifts in Richland, Washington, received the fine in Benton County Superior Court in March after refusing to serve a same-sex couple in 2013.