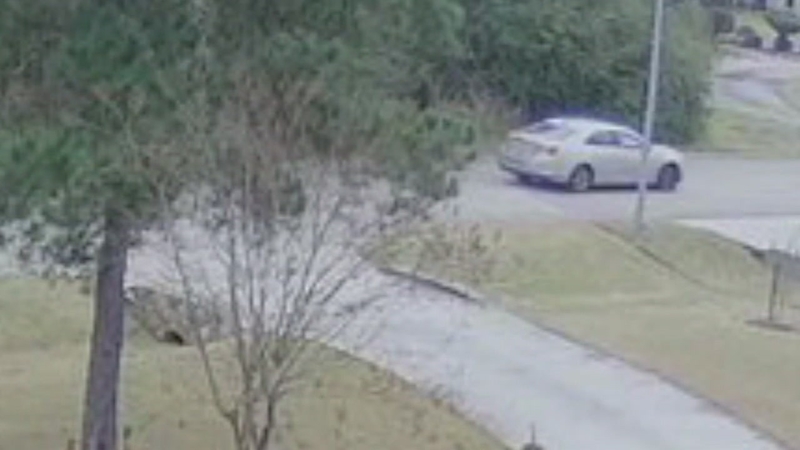 SPRING, Texas (KTRK) -- Gated communities are increasing security after two violent home invasions and one that ended in the murders of a beloved Spring couple.

Jenny and Bao Lam, both 61, were ambushed in their garage in the Northgate Forest subdivision last week. The three suspects - Khari Kendrick, Aakiel Kendrick and Erick Peralta - then robbed, tortured and shot them to death, according to Harris County Sheriff's investigators.

All three have been charged with capital murder.

Two days earlier, authorities believe they were in the Champion Lakes Estates community near Tomball. A progression of surveillance photos shows what neighbors say is their car. It was Jan. 9 at 10:30 a.m. Investigators believe they looked for an opportunity and took it.

Northgate Forest Community Management says the gates at the entrance of their neighborhood deter crime, but can't stop it completely.

"They drove by my house to get to their house," said Darryl King, a homeowner association board member.

One suspect got into the neighborhood, despite the front gate, on foot. He then looked for an open garage door and caught the male victim off guard. Once inside, he forced the victim to give him the gate code to get his alleged accomplices and their car inside.

According to investigators, during the robbery, they fired two shots into the ceiling, tied up the victim before stealing jewelry and $40,000 in Louis Vuitton bags. Two days later, detectives say they had the same motivation to rob but added murder.

"I'm sorry this happened," Khari Kendrick told Eyewitness News on Wednesday as he was walked to a patrol car to be taken to jail.

At both gated communities, the suspects simply crawled over or under the gate to initially get in. Cameras at Northgate Forest recorded the images that eventually led to their arrests.

At Champion Lakes Estates, the crimes have forced them to re-examine security measures. First up is adding license plate readers at the gate.

"It shook us up. It shook is up pretty bad," said King.

PAROLE SHOCKER: A victim's advocate said he was shocked when he learned Khari Ty Kendrick was released three years into a 30-year prison sentence.