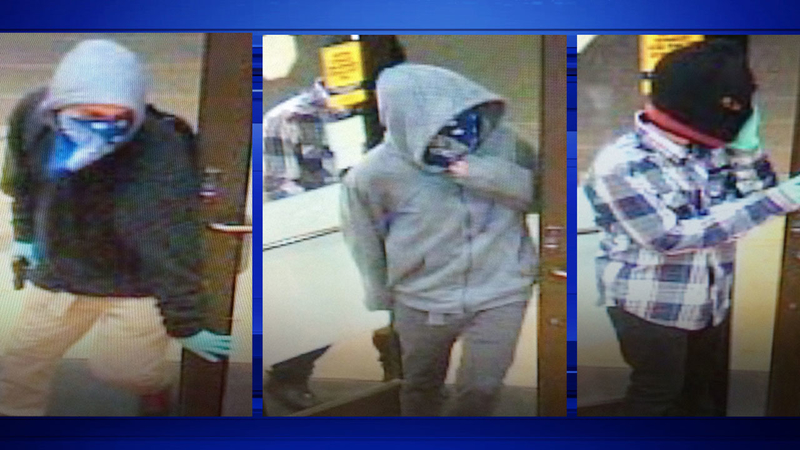 CLEVELAND, TX (KTRK) -- Three suspects have been taken into custody in connection with the murder of a gas station clerk in Cleveland.

Investigators say the clerk was killed Wednesday night during an attempted robbery at the Cleveland Market at 1030 FM 2025.

Surveillance camera footage shows three men entering the business with bandanas covering their faces. One of them pointed a pistol at the store clerk, who was standing behind the register. After a verbal exchange, the man opened fire on the store clerk. The two other men reached across and behind the counter to grab money from the register before all three fled the scene.

"This was cold blooded murder. The clerk did not attempt to fight/resist the shooter. There was no reason whatsoever to shoot this innocent person," police said in a prepared statement.

Details surrounding the suspects' arrests were not immediately available, but we're told one of the suspects is a juvenile.