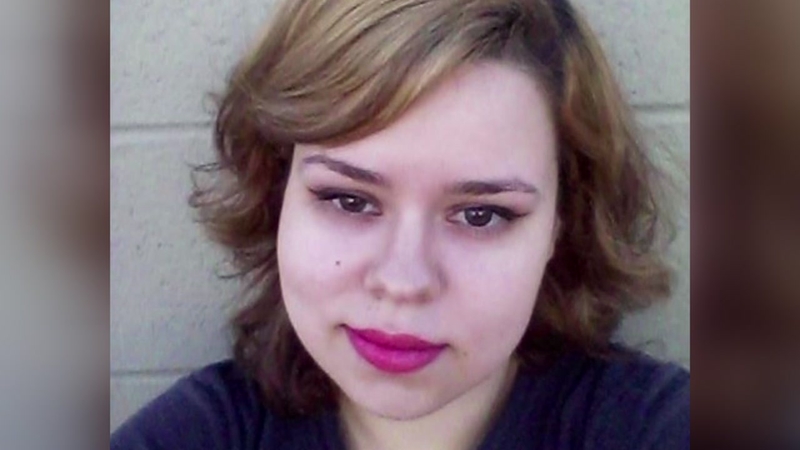 CYPRESS, Texas (KTRK) -- A gas station clerk whose family says she went missing after meeting a man on an online dating site has been found safe, the Harris County Sheriff's Office confirms.

They don't believe she is in any danger.

Family members became concerned after they say she got into a Lyft on Oct. 12 at an apartment complex near Huffmeister Road.

The Lyft was sent by a mystery man and drove her into Houston for a date the two had planned. Long-Garcia's family said she had been missing for 13 days.

Long-Garcia works at the Exxon gas station on Barker Cypress Road near Cypress-North Houston Boulevard. Her boss, Harman Singh, said he's known Long-Garcia for years. He said at the time that he was growing more worried with each passing day because he would call her cell phone, but there was no answer.

Missing person Kamari Long-Garcia, featured on multiple news reports on Thursday, has been located and multiple relatives confirm that she is alive and well. Thank you #hounews media partners for helping solve this one.