TOMBALL, TX (KTRK) -- A man accused of setting fire to a vacant mobile home on New Year's Day has been arrested in Tomball.

Gary Walter is charged with arson after he was arrested by officers around 6:30am on Carrell Street near East Hufsmith Road.

Captain Dean Hensley with the Harris County Fire Marshal's Office says Walter would not tell investigators why he set the fire.

Walter is now being held in Harris County jail. 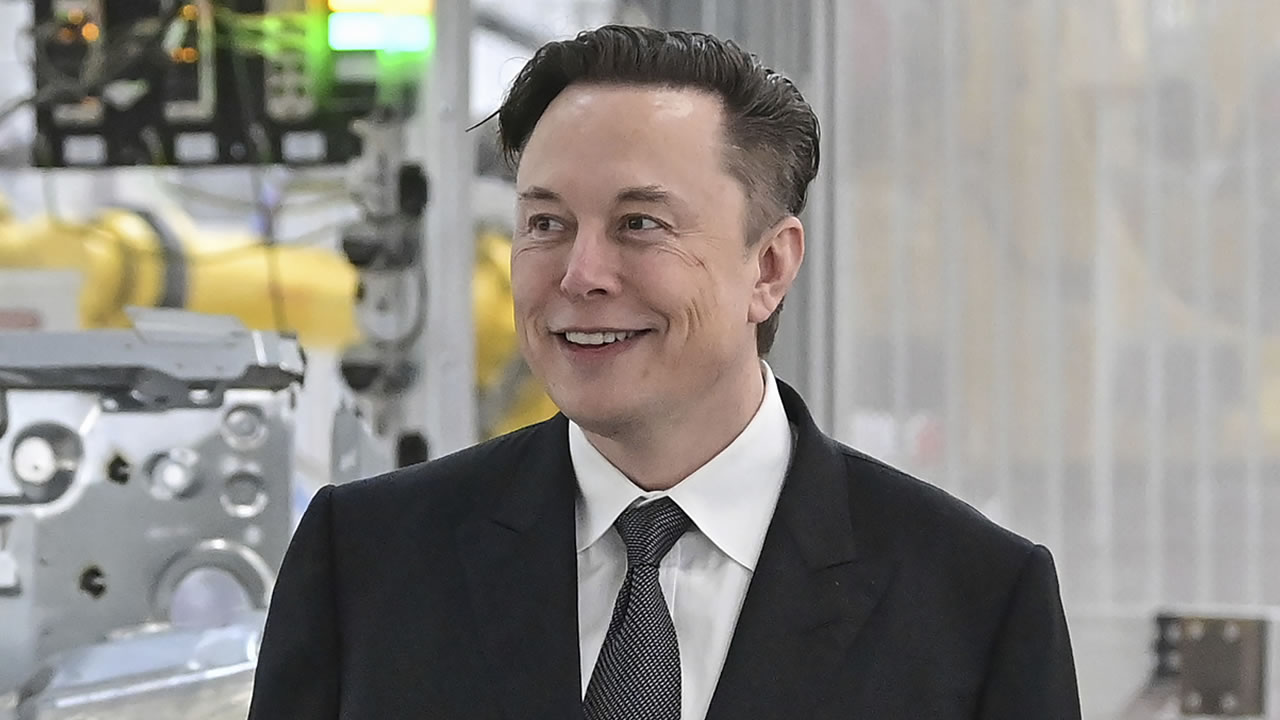