'Game of Thrones' course a hit at California university 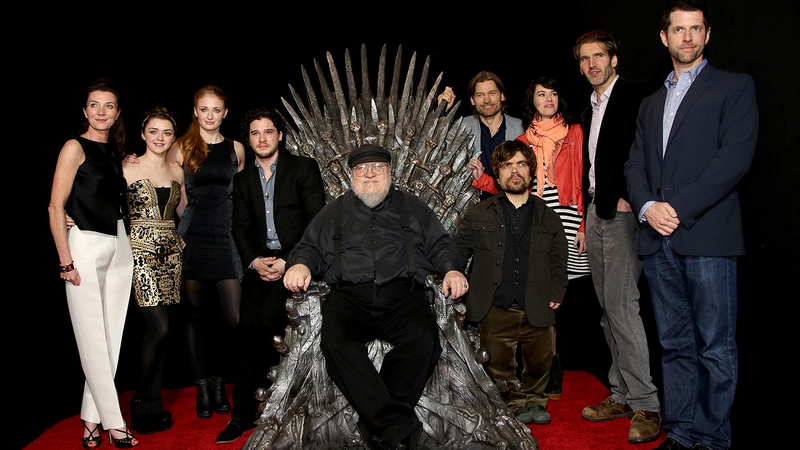 "Game of Thrones" subject of college course in California

BERKELEY, CA (KTRK) -- The unpredictability of "Game of Thrones" is now a college course at the University of California, Berkeley. It's not the first course in the country, but it might be the most in-depth.

The university's film class on the popular fantasy show is no easy-"A". The students in this class are serious when they get into the show's themes of religion, poverty and the portrayal of women.

Unlike other courses on pop culture, this one is happening now, giving them a chance to predict what might happen next.

Sandra Doyle, a senior film studies major, said, "I think it's really exciting to be able to study something contemporary. Oftentimes we're looking at movies that have already been completed. And having the opportunity to watch a television series that still in the making and so popular, I just thought it would be a really great opportunity to, why not take advantage of it."

This summer, the class had 27 students, which the instructor says is the largest number of summer students he's ever had for any class.