Galveston store offering $5,000 reward after grandmother was attacked at Kroger 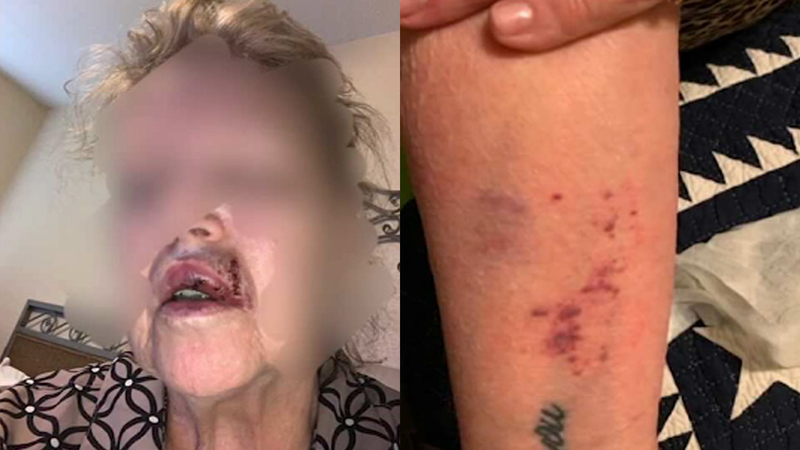 GALVESTON, Texas (KTRK) -- A store in Galveston is now offering a $5,000 reward for any information regarding a brutal attack on a grandmother and her grandchildren at a local Kroger store.

The 72-year-old woman went to the store on Monday with her grandchildren when she said she was ambushed by two armed men as they were leaving. She said her 15-year-old granddaughter made it inside the car, while she and her 21-year-old grandson were held at gunpoint.

ORIGINAL STORY: Galveston PD searching for 2 men who attacked 72-year-old and her grandkids at Kroger

Now, The Bin Store, a discount store located in the Galvez Shopping Center, said it added $2,500 to its original reward to help locate the suspects responsible.

"I challenge any [and] all Galveston County residents and business owners to [private message] me and pledge any amount that they can in hopes that this case will be solved quickly and all perpetrators arrested and dealt with accordingly," read a post published on the store's Facebook page.

From the attack, the grandmother suffered 12 stitches.

Police issued a brief description of the suspects. They said both had facial tattoos and one was seen wearing all black clothing.

Investigators said they drove off in what they believe was a white sedan, possibly a Honda. Anyone with information is urged to contact Galveston Crime Stoppers or the Galveston Police Department.