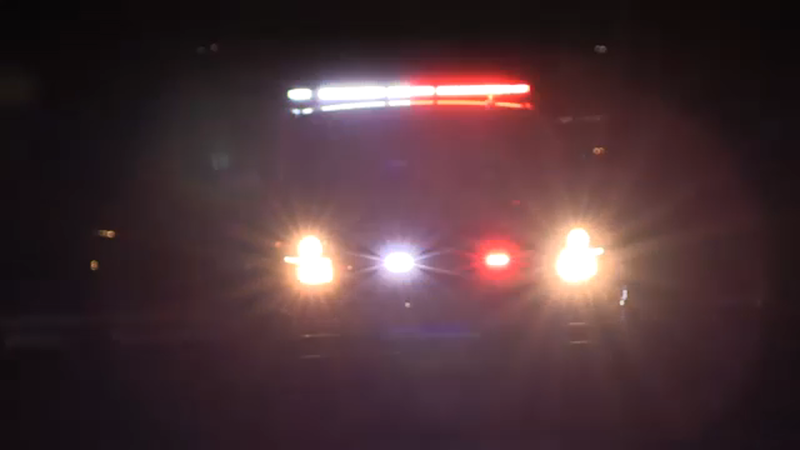 GALVESTON, Texas (KTRK) -- A Galveston police officer was hurt while trying to arrest a suspected drunk driver who crashed into his patrol car, authorities said.

During the arrest, the suspect tried to break his way out of the police car before it crashed, police said.

A fight broke out after the crash when the suspect attacked the officer, investigators said.