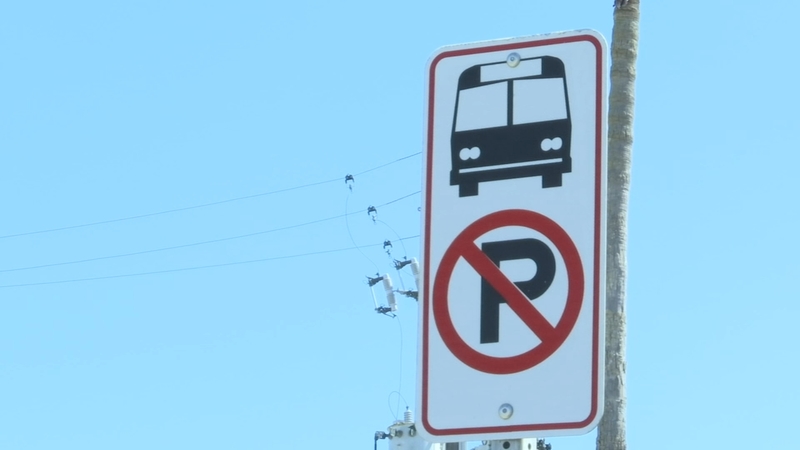 GALVESTON, Texas (KTRK) -- The city of Galveston is asking residents to weigh in on a new proposal that would cut back on bus services on the island.

On Tuesday, the city announced it's considering rolling back on the Island Transit's public transportation services, citing changes in federal funding and to make up for the lost revenue during the COVID-19 pandemic.

The proposal includes stopping services on Saturday, changing service hours during the week and ending what is currently known as Bus Route 7. The city noted that this proposal would not impact the trolley or its service during the weekend.

"I'm shocked," William Robertson, a frequent bus rider, told ABC13 as he waited at a bus stop. "This is the first time I've heard about it."

Robertson said the bus is his only means of transportation and he sees firsthand just how many residents rely on it to get to their jobs, groceries or doctor's appointments on the island.

"There's alternate services around but they charge about twice to three times as much for it," Robertson said.

This proposal comes as gas prices continue to climb. The city is asking residents to submit public comments by 5 p.m. Friday, March 18 at the Island Transit Offices located at 3115 Market Street.