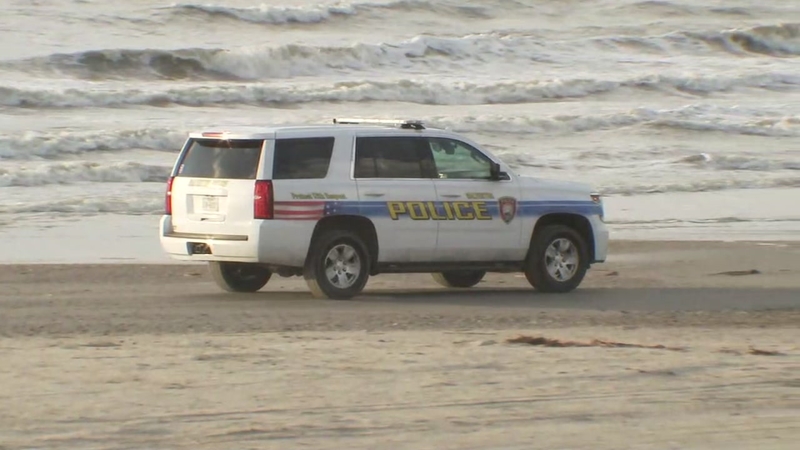 GALVESTON, Texas (KTRK) -- Galveston Island Beach Patrol and the Coast Guard are searching for two boys, ages 11 and 16 years old, who are presumed drowned after they were lost in the water just off Galveston.

The boys were on a beach outing as part of a children's shelter group.

Peter Davis, chief of Galveston Island Beach Patrol, said crews began looking for the children just after 6:30 p.m. Sunday near the area of Seawall and 17th.

Davis said he thinks they got caught in a strong rip current, which is one of the biggest hazards in the waters off Galveston.

"Double and triple drownings are fairly common. A lot of times a would-be good Samaritan tries to help somebody out and is overcome. One of our recommendations is if you see someone in trouble, throw something out to them or get a trained rescuer to go in with the right equipment instead of going in yourself."

The red caution flag was flying on Sunday, meaning there were hazardous conditions, with high surf and/or strong currents.

Authorities noted the search is separate from an earlier operation involving a kayaker who went missing Saturday evening.