Galveston residents concerned about vicious dog attacks on the island 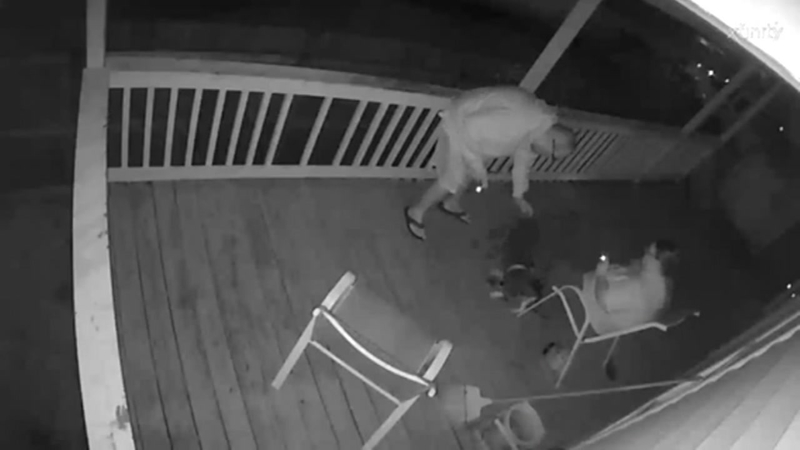 Galveston residents concerned about dog attacks on the island.

GALVESTON, Texas (KTRK) -- Residents on Galveston Island are feeling nervous after a series of dog attacks.

A number of people and their dogs have been victimized in recent months, including one woman who needed reconstructive surgery.

Virginia Marquez used to walk on Avenue Q in front of Galveston College all the time, but now, she's re-thinking how often she'll go outside.

She was simply taking her small dogs for a stroll down this sidewalk when the worst happened.

"There was nobody around. I was just hollering and crying," Marquez said

Marquez was approached by a dog that intended to harm not only her but her two pets.

Marquez was able to fight back, but not without needing stitches in her hand.

Sadly, hers wasn't the first or last attack on Galveston Island.

One woman was mauled so badly by a pit bull on 14th Street, she needed reconstructive facial surgery.

On Nov. 1, Tommy Drigger's Yorkie was mauled while on his front porch. The Yorkie didn't survive.

"We do see a lot of stray dogs in the neighborhood. All different sizes. Small dogs. Large dogs," said Connie Heard.

Residents say things have gotten out of hand, and are calling on city officials to handle all the dangerous dogs before someone gets killed.