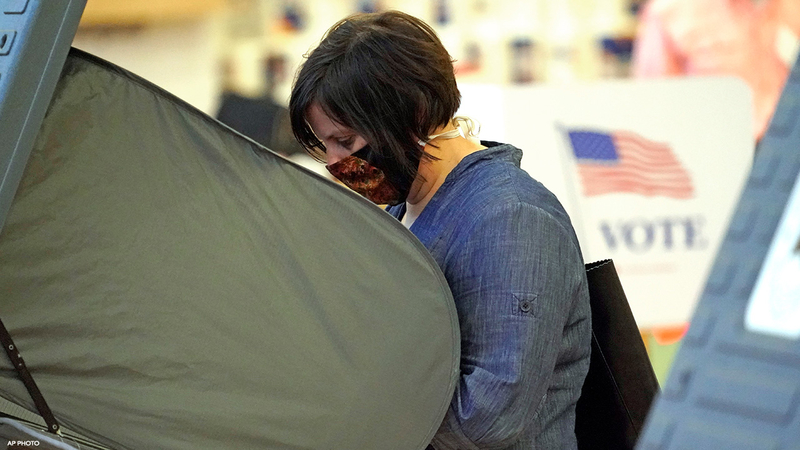 More than 18,000 Galveston County residents applied for mail-in ballots for this election, and about 12,000 ballots have been received so far, Assistant Elections Administrator Susan Williams told Community Impact Newspaper.

Mail-in ballots allow residents to vote through the United States Postal Service without having to show up in person to the polls, whether for early voting or Election Day. In Texas, voting by mail is restricted to those age 65 and older, those who are disabled, those who are outside the county throughout the voting period or those who are in jail but otherwise eligible to vote.

Residents must apply, with a signature, to receive a mail-in ballot. If approved, they then receive a ballot, which they must return by mail by Election Day. Ballots received Nov. 4 will still be counted so long as they are postmarked by no later than Nov. 4, Williams said.

The only exception those is for certain circumstances, such as soldiers or workers overseas. They have until Nov. 9 to return their ballots, Williams said, but the county does not normally receive a significant amount of mail-in ballots after Election Day. Most times, voters by mail try to get their ballots mailed quickly, she said.

"There is no way for them to come back and fix it," she said.

Sometimes, the county receives ballots that were not put in secrecy envelopes. These are still counted, Williams said, though those who separate them may know who the resident voted for.

"If they don't put it in the secrecy envelope, it's fine. That's just for their privacy," she said.

Mail-in ballots are then scanned, but state law dictates that they cannot be tallied until Election Day, Williams said.

Mail-in ballots are received on a daily basis, but the county likely will not start scanning ballots until Oct. 27, she said.

On the night of Nov. 3, Galveston County will include in its tallies any mail-in ballots that have been received, approved by the Signature Verification Board and scanned. The county does not know how many ballots will come in after that night, but it likely will be a small amount, Williams said.