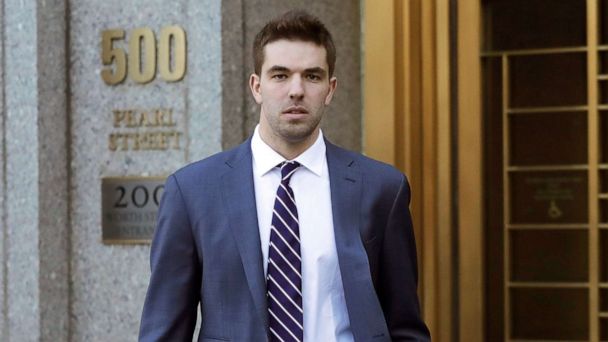 Billy McFarland, who pleaded guilty to scheming thousands of people out of money from his Fyre Festival, was moved to a halfway house this week, according to Bureau of Prison records.

McFarland was sentenced to six years in federal prison for defrauding investors. Customers and investors lost over $26 million in two separate fraud schemes, according to the Department of Justice. The festival was supposed to take place in the Bahamas in 2017.


He was moved to a halfway house in Brooklyn and is scheduled to be released in August.

McFarland unsuccessfully tried to get released from an Ohio prison in August of 2020 due to COVID-19 conditions in the facility.


In a court filing, DOJ prosecutors argued that McFarland had a disciplinary violation, which counts against his release.