Less than a week after its debut, Netflix already renewed Fuller House for a second season. The show made the announcement on Twitter.

"Fuller House," which was released Feb. 26, follows DJ Tanner-Fuller, who asks for Stephanie and Kimmy's help to raise her three sons.

There's no official release date and it's not clear if Mary-Kate and Ashley Olsen will reprise their roles for the second season. 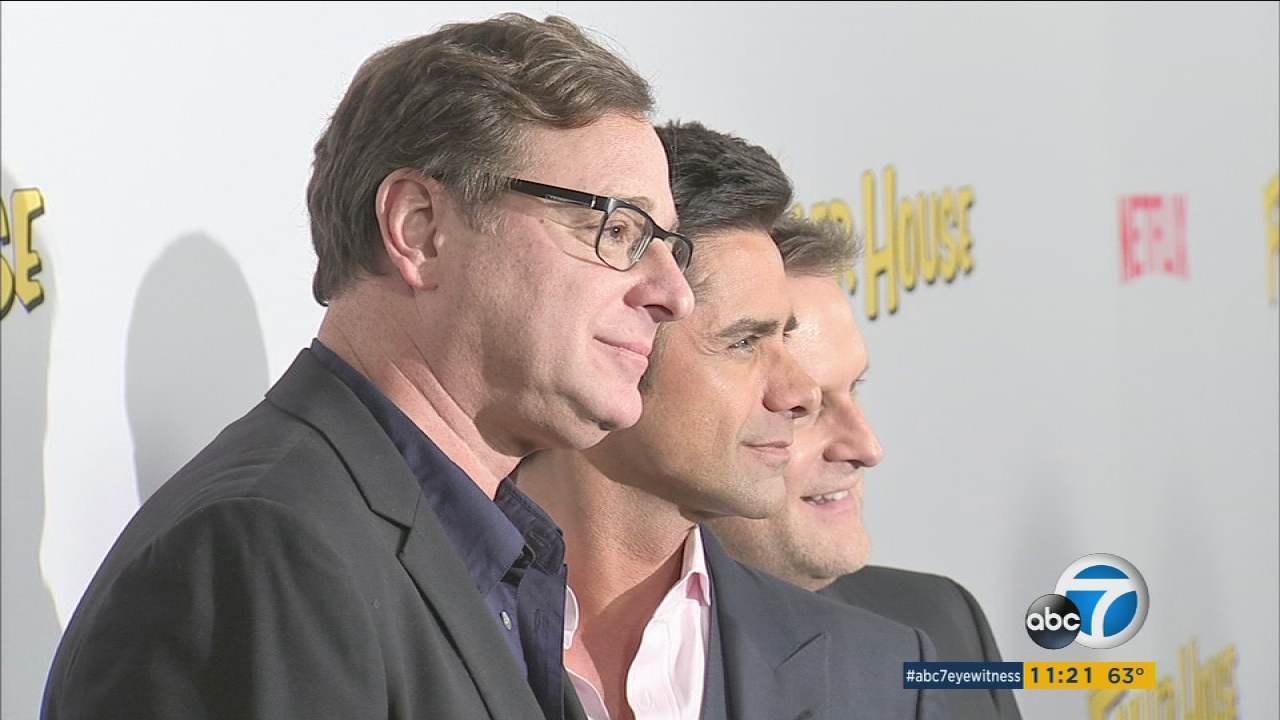