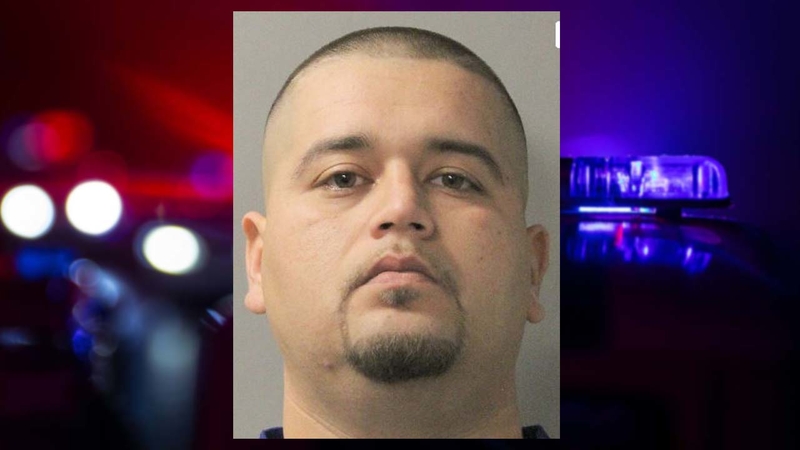 HOUSTON, Texas (KTRK) -- A 31-year-old Houston man is wanted after authorities say he sexually abused a child for three years.

During their investigation, the victim made an outcry of continuous sexual abuse that began in March of 2016, officials said. It continued until Feb. 2019.

Langhammer is accused of sexually abusing the child throughout that time.

He has previously been convicted of aggravated assault of a family member.

Crime Stoppers may pay up to $5,000 for information leading to the identification, charging and/or arrest of the suspect in this case.

You can report information by calling 713-222-TIPS (8477), online at www.crime-stoppers.org or through the Crime Stoppers mobile app. Only tips and calls directly to Crime Stoppers are anonymous and eligible for a cash reward.