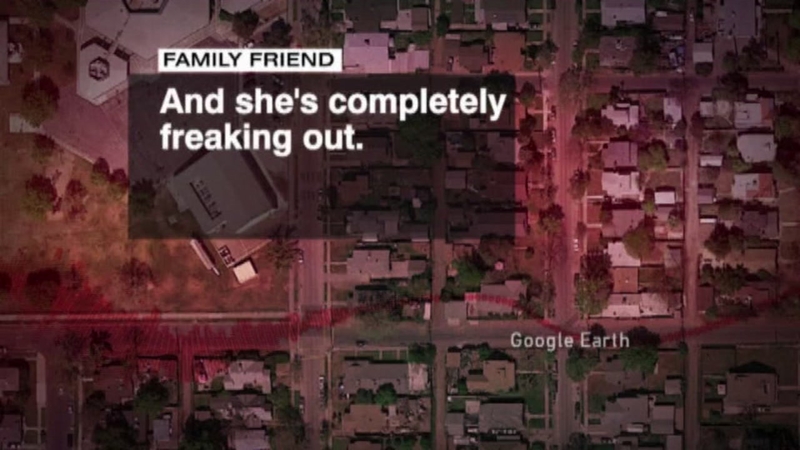 Girls use app to alert police of break-in

The girls, just 8 and 14 years old, did not have a cell phone to call for help. So, instead, they used an app on their tablet to message someone.

Fresno police say the stranger broke-in soon after their dad left for work.

The girls then locked themselves in the bathroom and texted for help using the Google app called Hangouts.

When police arrived, the suspect was still inside the home.

Fresno Police Sgt. John Romo said, "Once we opened the door to begin some announcements, the suspect went out the back door into the waiting hands of an officer."

The girl's father says he's now planning on getting a watchdog.