French citizens living in Houston support each other after Paris attacks

HOUSTON (KTRK) -- French natives living in Houston are mourning the loss of life in their home country.

Laurence Anderson owns a French antiques store on Westheimer called Made in France. She was horrified to hear the news of the attack.

"They couldn't have chosen a worse time, you know, Friday night," Anderson said, "It's full of young people, people from all over Europe go to those nightclubs and games. It's a horror."

Eric Queriaud is part of the Houston French Language and Culture Meetup Group. He and other members of the group gathered at the Brooklyn Athletic Club Saturday night.

"The French president gave three days to mourn the dead from the horrific scene from last night," Queriaud said, "So it's going to be three days of memorial and living the pain and mourning the dead."

Penny Harvey is also a member of the group. She teaches French at a local high school.

"It's hard to express how broken I am with the terrorist attacks," Harvey said, "It's just such an act of evil and hatred. It's just heartbreaking for me."

The group is trying to process this tragedy with each other, standing together in support of the country they love.

"They'll go through this," Anderson said, "And rise up again." 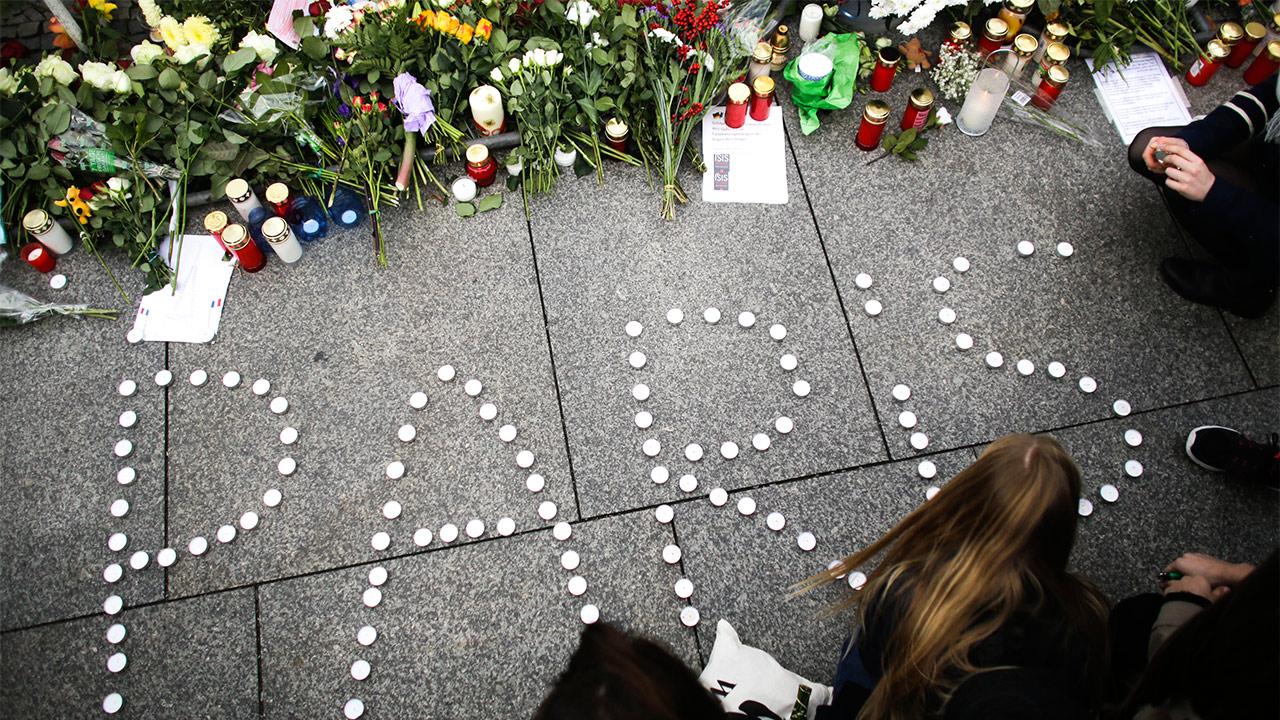 Details emerge on some of the victims of Paris attacks 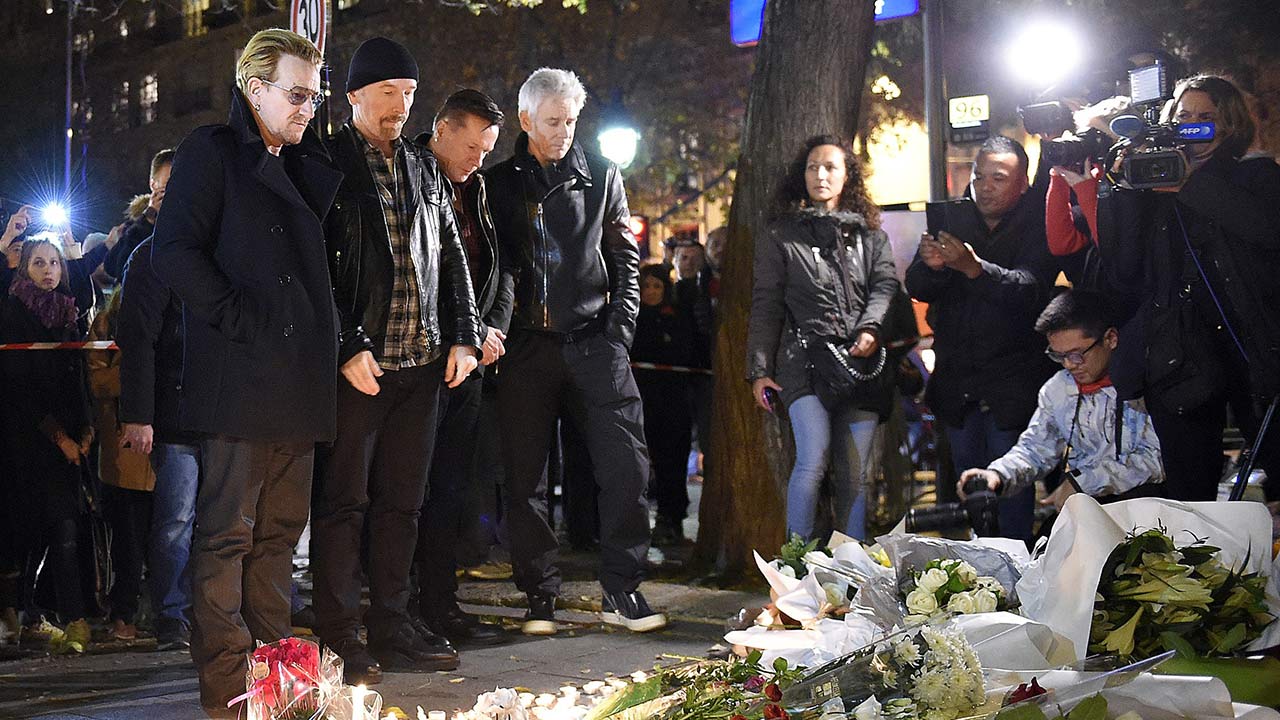 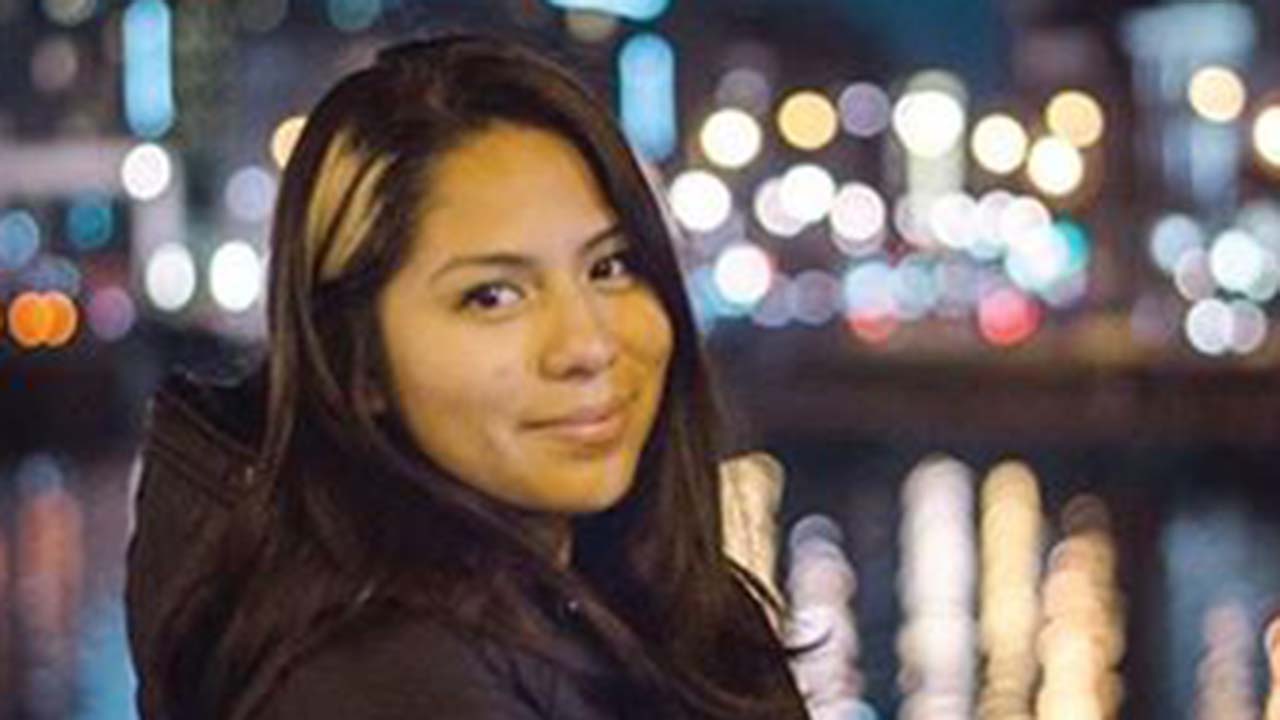 One more pleasantly cool day before a warm front blows in