'He was our everything': Family of man killed in Freeport bus crash searches for answers 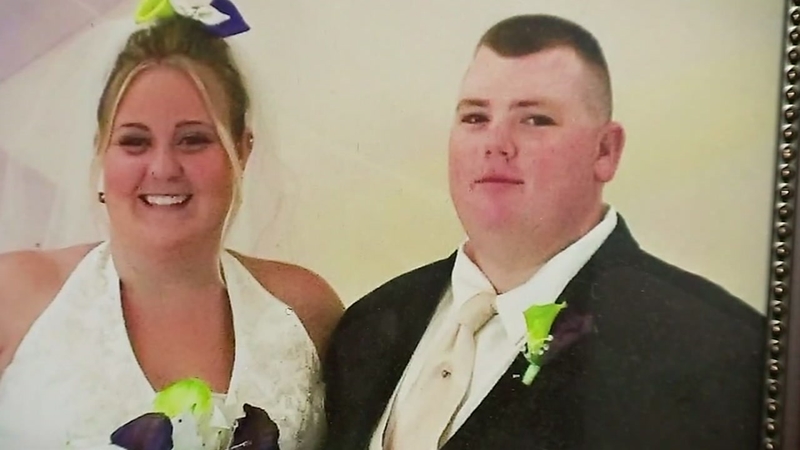 FREEPORT, Texas (KTRK) -- The family that lost a loved one during a rollover bus crash is left wondering what happened.

On Tuesday, Freeport police said a driver lost control and flipped on Highway 36.

The cause of the crash is under investigation. On Wednesday, the chief told Eyewitness News the district attorney's office plans to hire an agency to exam the bus, and evidence from the crash.

The Freeport Police Department identified 29-year-old Aaron Green as the man who died in the crash.

The bus was carrying Zachry Construction workers from the plant to a lot where their vehicles were parked.

Thirty employees were injured. Aaron Green was killed. He leaves behind two children and a wife.

While they know he was killed in the crash, they're still waiting to find out more information.

"He jumped in it all the way and learned, and within two years, was considered a top hand," Aaron's brother, Scott Green Jr., said.

While he loved his family and job, his family said Green's passion was the Houston Astros.

An intense fan that Shawna said made the house shake when the Astros won the World Series, and nearly ruined furniture as the team got bounced from the postseason this year.

"I thought he broke our recliner," she recalled.

The reality of this week is hard, but for the Green family, it might be more difficult in April when the Astros return to the field.

"I know that he'll be watching, and still wearing that Astros hat," Scott said.