Man steals $900K worth of homes from rightful owners: constable 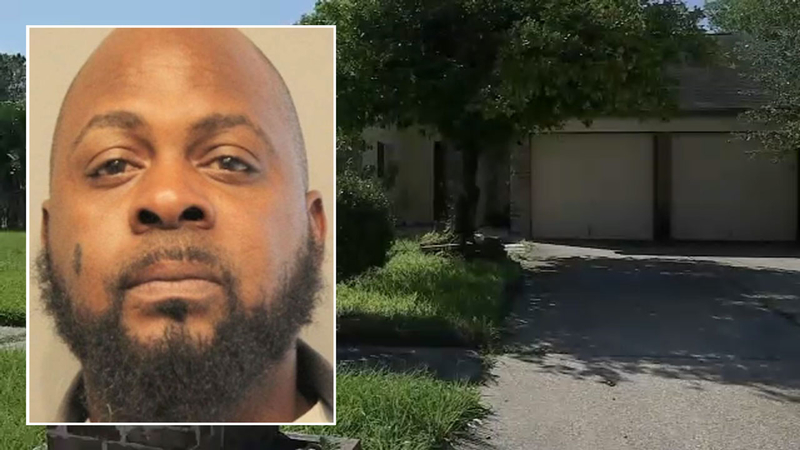 Man accused of selling homes he didn't own

HOUSTON, Texas (KTRK) -- A man is accused of trying to steal people's homes right from underneath them.

Deputies say it was part of a scheme that involves at least 10 possible victims, defrauded of $935,000. Deputies believe there could be more victims out there.

The crimes allegedly happened over the course of a year, from December 2017 to December 2018.

SEE ALSO: Pair accused of selling home that didn't belong to them

Sammie Flakes, 44, is charged with two counts of felony forgery of a commercial instrument.

Harris County Precinct One Constable Alan Rosen said Flakes had a scheme. He would find vacant properties and created fake warranty deeds to get bogus liens so he could control ownership of their property. Homeowners had no idea it was happening.

"A victim would call and say, 'Hey, I haven't sold my property. Yet I went to sell it,' and during the title search, they discovered that somebody's new name is on the title and there was no transaction that took place. There was nothing," Constable Rosen said.

In fact, one victim told us he had no idea what was happening until someone called about the home, saying it was listed for sale.

He lives in Dallas and had been renting the property.

After forging the documents, deputies say Flakes then went to UPS to get the documents notarized. We talked to a former employee who said Flakes was nice and he would come in once every week or two.

So far, they believe there are 10 possible victims.

"There could be more victims," Rosen said.

It's why they're asking anyone who knows anything or fears they could be a victim to call the constable's office.

Also, Rosen suggests that everyone does their due diligence and every so often check the Harris County Appraisal site, just to make sure everything is in order and the property ownership is still listed in your name.