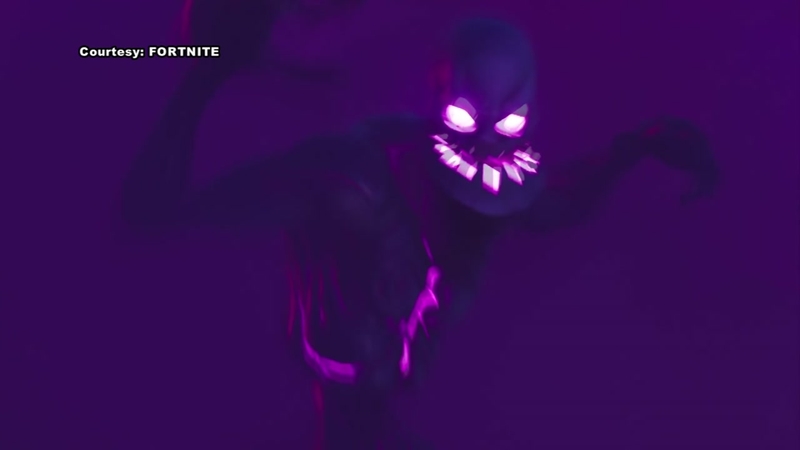 HOUSTON, Texas (KTRK) -- One of the top searches on Google Thursday morning was Fortnitemares, and you can't help but wonder if some of the Houston Astros were responsible for driving that traffic.

The makers of the popular video game Fortnite released an update in the spirit of Halloween that adds creatures of the undead, including zombies and ghouls, randomly into the action - much to the chagrin of some Astros players.

Pitcher Lance McCullers Jr. tweeted about the frightful feature tweeting, "I will love you as long as you are a game but please, please patch these zombie things."

. @FortniteGame I love you. I will love you as long as you are a game but please, please patch these zombie things... #Fortnite #Fortnitemares

He even continued the conversation with some fans on Twitter, saying he'd be all for it if the zombies popped up in a separate game mode.

Hey @FortniteGame these zombies are brutal!!!

The Astros have proved before that they aren't just casual fans of the game.

They talked to ABC13 earlier this year about their love for competing to be the last player standing in the "Hunger Games" type battle royale.

"It's just another way for us to have fun and be the nerds we want to be," said outfielder Josh Reddick back in April.

If you want to battle these guys, you better know what you're getting into.

According to Bregman, he, McCullers and outfielder Jake Marisnick are the best.