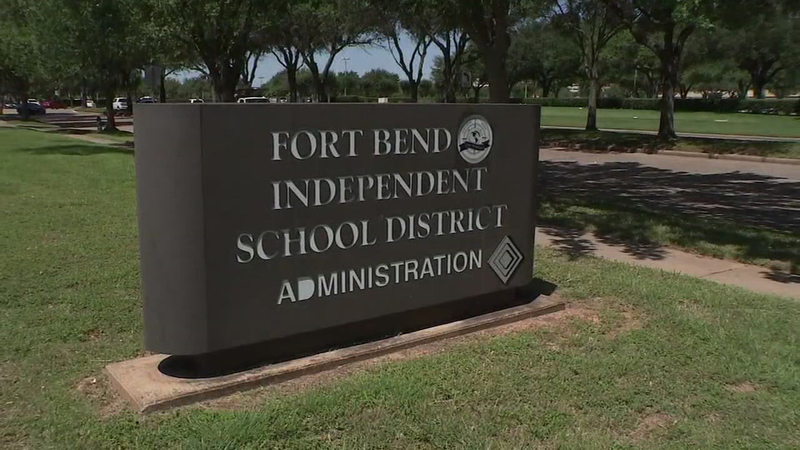 HOUSTON, Texas (KTRK) -- Fort Bend ISD trustees have called for a vote on what could be the biggest bond in district history.

The board approved a $992 million bond referendum to go on the Nov. 6 ballot.

The referendum will include rebuilding, adding to several campuses and upgrading security.

"We're going to create a new operations center where we want to house a wide variety of people who can identify threats and respond in a more timely manner," FBISD Superintendent Charles Dupre said.

The $992 million bond will fund the first of a two-phase, six-year plan to address capital needs in the district, which is expected to serve more than 85,000 students by 2027.

After this proposed bond expires, voters will decide on another similar bond for the next three years.

"Initially, the plan was about $1.7 billion and we were going to try to do the whole thing in one bond election and make it work over six years," Dupre explained. "But we realized that was just too much for our community."
Report a correction or typo
Related topics:
educationbondsfort bend isd
Copyright © 2022 KTRK-TV. All Rights Reserved.
TOP STORIES
Murder suspect dead after found unresponsive in cell, sheriff says
Child hospitalized after found 'unresponsive' at Splashtown
Driver shot during attempted robbery on Gulf Freeway feeder, HPD say
Suspect in intersection takeover arrested after 55-mile chase
First formula flights from Europe to arrive this weekend
Coast Guard suspends search for Houston woman off Alaska coast
Your chance of rain is going up this weekend
Show More
Russia's claim of Mariupol's capture fuels concern for POWs
Select Jif products recalled for potential salmonella
Child left alone starts E. Houston apartment fire
The Railroad Killer
US, South Korea open to expanded military drills to deter North
More TOP STORIES News