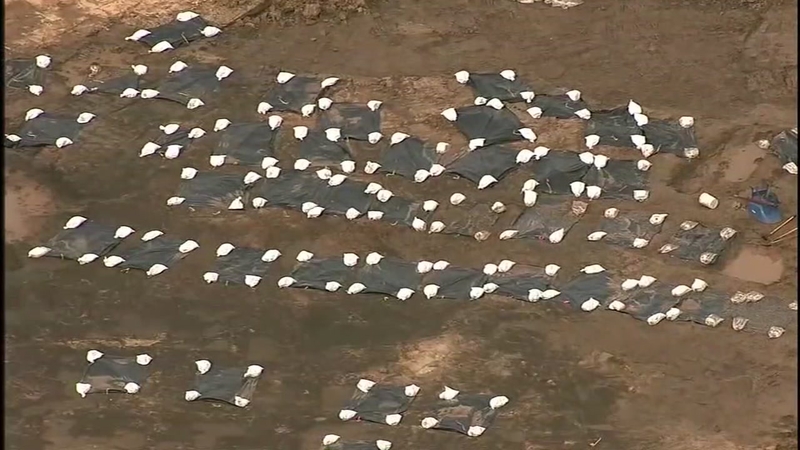 SUGAR LAND, Texas (KTRK) -- It's been 10 months since the remains of 95 former African American slaves were found buried at a Fort Bend ISD construction site. Building of the new career center in Sugar Land stopped.