Harris Co. shatters record for first day of early voting in US

Fort Bend County saw 128,619 voters cast ballots in person during the first week of early voting for the Nov. 3 general election, according to data from the county's elections administrator.

The county has 476,910 registered voters, which means that close to 30% of eligible voters have done so during the first six days of voting.

For comparison, ahead of the last presidential election in 2016, Fort Bend County had a total of 201,655 voters, representing 49.91% of registered voters, cast ballots in person during the two-week early voting period, according to data from the Texas Secretary of State's Office.

Due to the ongoing coronavirus pandemic, early voting was extended by nearly a week in Texas. Early voting for the Nov. 3 election runs Oct. 13-30.

For more information, including voting locations, who is on the ballot and Q&A's with the candidates, visit: 2020 Voter Guide.

The video above is from a previous post.
Report a correction or typo
Related topics:
politicsvotingvote 2020community impact newspaperelection
VOTING 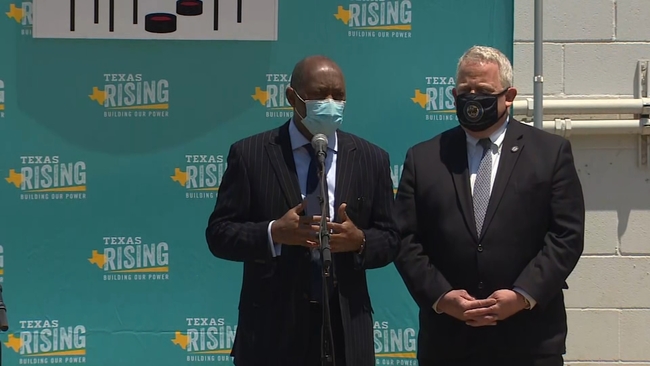