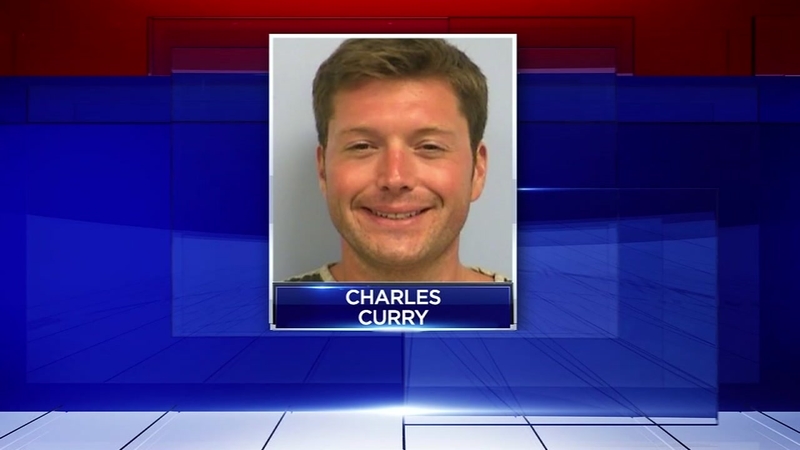 HOUSTON, Texas (KTRK) -- A former staffer for Houston-area State Senator Joan Huffman is under arrest in Austin for going on a shooting rampage that left one man dead and several people injured.

Police say on Monday, Charles Curry, 29, shot and killed Christen Meroney, who lived in the same apartment complex as Curry. They allege that Curry then went on a shooting spree on Wednesday, injuring two people. He was arrested Wednesday night at the Post South Lamar Apartments, where he lived.

"Charles Curry was employed in the office of Senator Joan Huffman from November 2, 2016 until terminated on May 5, 2017. He was hired as a temporary employee for the 85th legislative session. The crimes alleged are tragic. Senator Huffman and her entire staff grieve for the deceased young man and for his family, and pray for the quick recovery of the other victims."

Sources tell Eyewitness News that Curry was fired from Huffman's office for questionable behavior. Multiple sources also say Curry returned to the Capitol on more than one occasion after he was terminated as an employee.

Department of Public Safety officials did not immediately comment on whether they had previous dealings with Curry.

Curry is currently charged with aggravated assault with a deadly weapon.