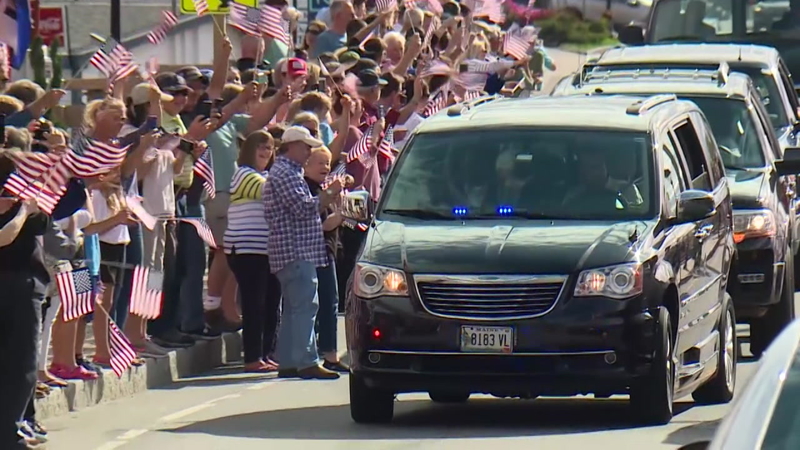 Just unbelievable he stayed for, and loved, every minute of the three-hour show. Next stop: Kennebunkport, Maine! https://t.co/s9xuo1iiMW

Bush spent Saturday night in Houston getting another taste of Broadway at the Hamilton musical.

The former president tweeted out a photo of him at the musical Saturday afternoon saying, in part, "Finally had the chance yesterday to catch some new friends in action at the Hamilton musical."

Finally had the chance yesterday to catch some new friends in action @HamiltonMusical -- properly attired in Hamilton socks, surrounded by family and friends, epic story and performance. Not a big hashtag man, but congratulations #HamFam!! pic.twitter.com/ZGvMGnqlOj

The cast performed for the former president during their touring show downtown as part of Broadway at the Hobby Center.