KTRK
By Marla Carter
HOUSTON, Texas (KTRK) -- As a former Marine sits in a Harris County jail accused of possessing an unlicensed silencer, documents have revealed more about his past, including his history with mental illness and his discharge from the military.

Rick Montealvo, 28, was arrested Thursday morning during a Houston police traffic stop on the north side.

During his appearance in probable cause court, Montealvo told the court he had items like an assault rifle and tactical gear because he was in private security.

"I work private security, that's the reason I have all that gear and I explained that to everyone there," said Montealvo.

It's unclear where he got the silencer and when.

"We only can speculate that something bad could have happened," said James Conway, a former FBI agent and president of Global Intel Strategies.

Conway added the officer who made the stop over a missing license plate may have prevented something much bigger.

"In the world we live in today, everybody being mindful of what's going on in terms of violence and in the terms of mass shootings, police are going to drill down. And in this particular case, great police work took place. The system worked," said Conway.

Court records stated Montealvo has a history of mental illness. The VA would not discuss his background, due to patient privacy.

A check of his military background shows he served for four years. His service ended in December 2014. He was deployed to Guantanamo Bay.

He was found guilty of drug abuse and receiving a bad conduct discharge.

As for this case, the ATF stated it is assisting and will be testing any evidence it receives to determine if federal charges are appropriate.

The ATF requires that certain firearms, considered "Title II firearms," be registered with them.

"Title II weapons are the weapons that are regulated by ATF. Those include several things. No. 1: machine guns, silencers," said Mickey French, assistant special agent in charge at the ATF office in Houston.

The man, who has a documented history of mental illness, had weapons, tactical gear and papers about school shootings in his truck, court records say. 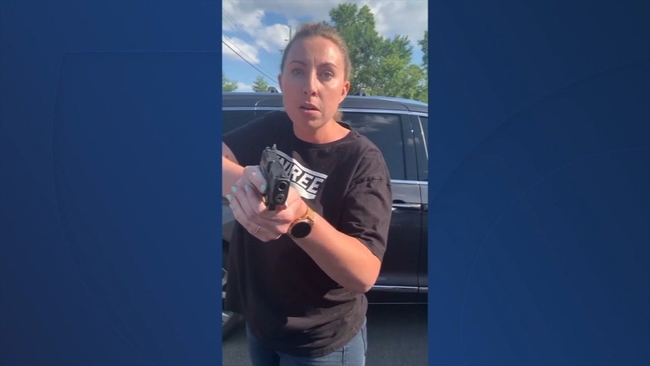 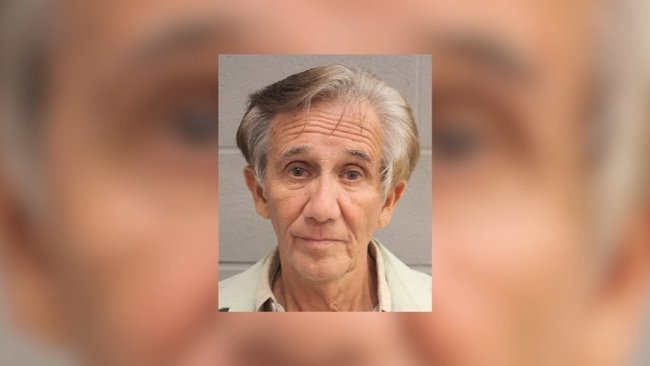 Man charged with shooting at teens after altercation over BLM 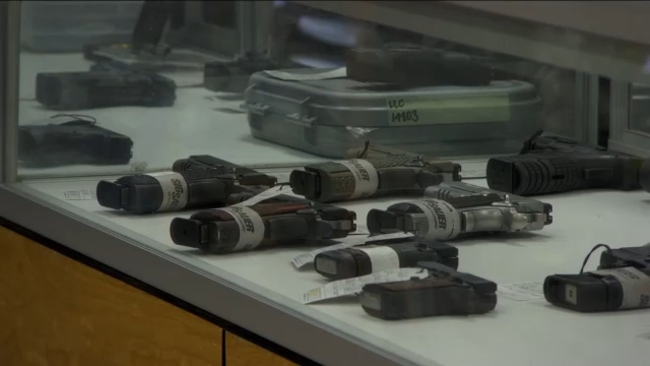