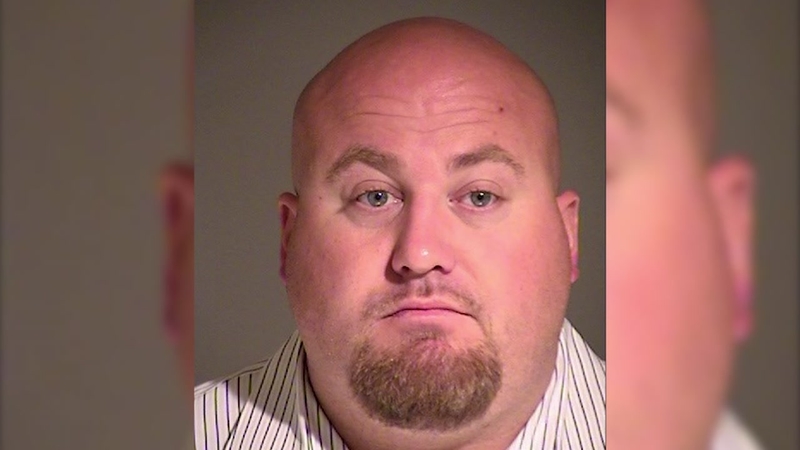 Former deputy accused of killing his mother and sister

OXNARD, California (KTRK) -- A former sheriff's deputy was fatally shot by officers after reportedly stabbing and beating his mother, his sister and another resident to death.

David Gerald McNabb, 43, was shot Friday night at the home where he is believed to have killed his sister Nicole McNabb, 34; his mother, Melanie McNabb, 64; and Carlos Echavarria, 63. All four lived there, according to authorities.

"It's just tragic. It's definitely difficult for all personnel who responded to the scene," Santa Barbara County deputy Kelly Hoover said.

Authorities responded to a call by a woman who reportedly entered the home and discovered a victim covered in blood in the bathtub.

"It became a situation where they needed to go in and rescue these people that were inside," Hoover said.

Deputies arrived and determined the suspect was still inside. An alert was issued to neighbors advising them to stay in their homes, authorities said.

"I hate it for the victims and for the family. There is violence and danger in every place, but in our little neighborhood we hate to hear this," neighbor John Glines said.
Report a correction or typo
Related topics:
californiamurderu.s. & world
Copyright © 2021 KTRK-TV. All Rights Reserved.
More Videos
From CNN Newsource affiliates
TOP STORIES