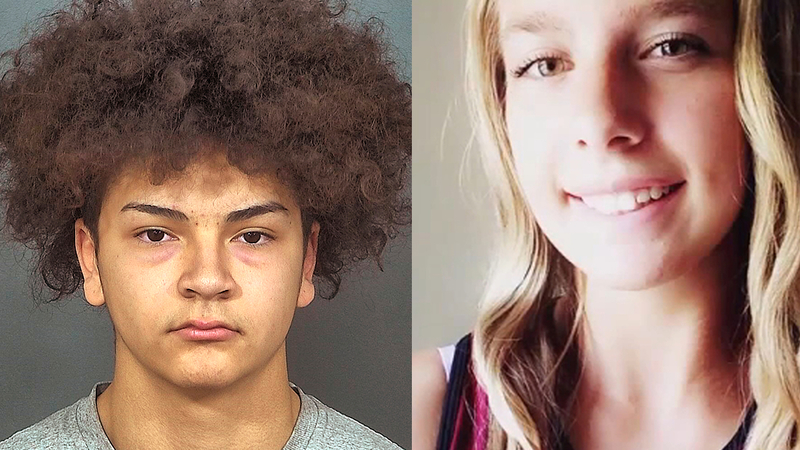 MISHAWAKA, Indiana -- Investigators say a high school football player confessed to killing a 17-year-old classmate out of anger because she waited so long to tell him she was pregnant with his child that it was too late to get an abortion.

Aaron Trejo, 16, will stand trial for murder as an adult for the Sunday killing of Breana Rouhselang and her baby. He was arrested Sunday, scheduled to be arraigned Tuesday and had no attorney on record.

In a court filing supporting the charges, prosecutors say Trejo told police that he stabbed Rouhselang during a fight over her pregnancy and that he put her body in a restaurant dumpster in their hometown of Mishawaka, about 80 miles east of Chicago.

After disposing of her body, Trejo recounted walking to a river and throwing her phone and the knife he brought from home as far as he could, police said. Trejo told investigators he had been planning the killing for about a week and hadn't told anyone. 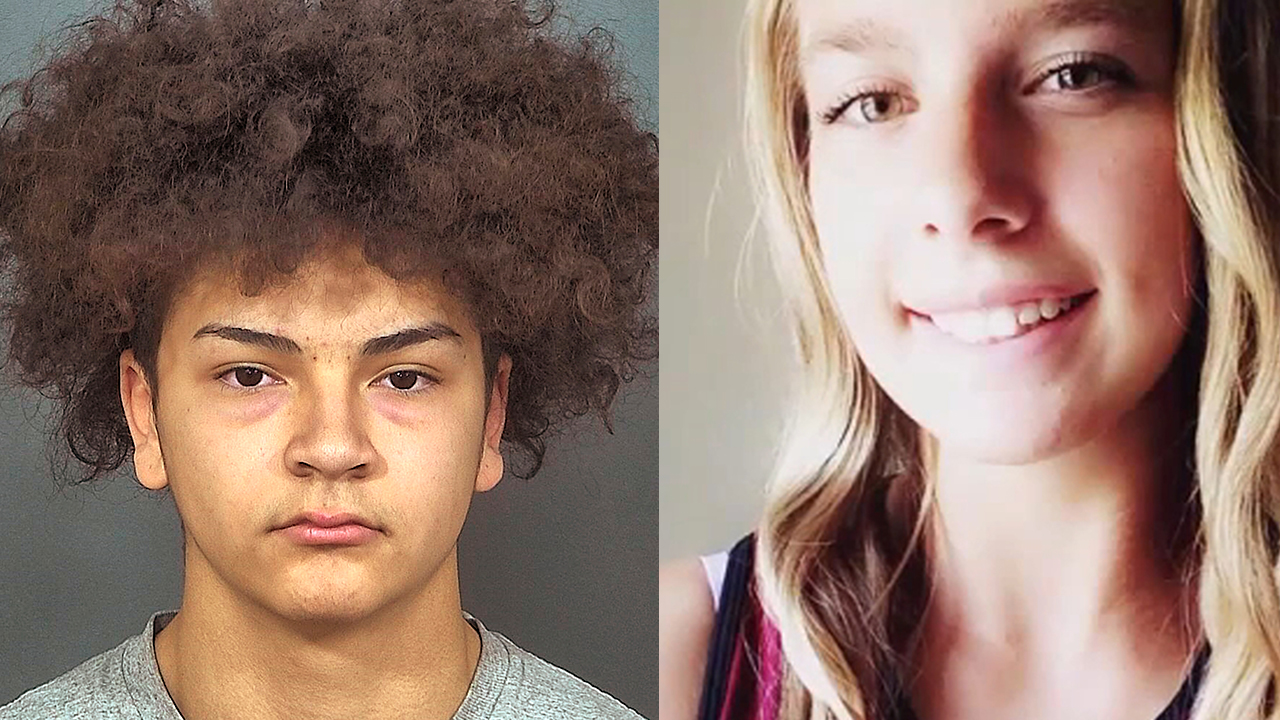 A 16-year-old boy, who is on the Mishawaka High School football team, was arrested Sunday in the killing of his schoolmate, Breana Rouhselang.

Rouhselang, who was a manager of the Mishawaka High School football team, was last seen at her home at around 11 p.m. Saturday.

Her family called police about 4:30 a.m. Sunday after they "got the feeling that something wasn't right," said Lt. Alex Arendt of the St. Joseph County Metro Homicide Unit.

An autopsy determined that Rouhselang died from multiple stab wounds and that a scarf had been tied tightly enough around her neck that strangulation was occurring before she died.

Her stepmother, Nicole Rouhselang, told reporters Sunday that Rouhselang had been a softball coach, cheerleader and football team manager at the school. She also said her stepdaughter was about six months pregnant when she died.

Speicher said Rouhselang and Trejo had attended schools together since elementary grades, but he didn't know any details about any relationship between them.

"They've known each other long before they came together - she as a manager and he as a football player - at Mishawaka High School," he said.

Speicher said he didn't know of any previous violence between the students.

"To our knowledge there were no signs, everything appeared to be very normal," he said.
Report a correction or typo
Related topics:
indianamurderhigh schoolfootballteen killedhigh school footballcheerleading
Copyright © 2021 by The Associated Press. All Rights Reserved.
More Videos
From CNN Newsource affiliates
TOP STORIES