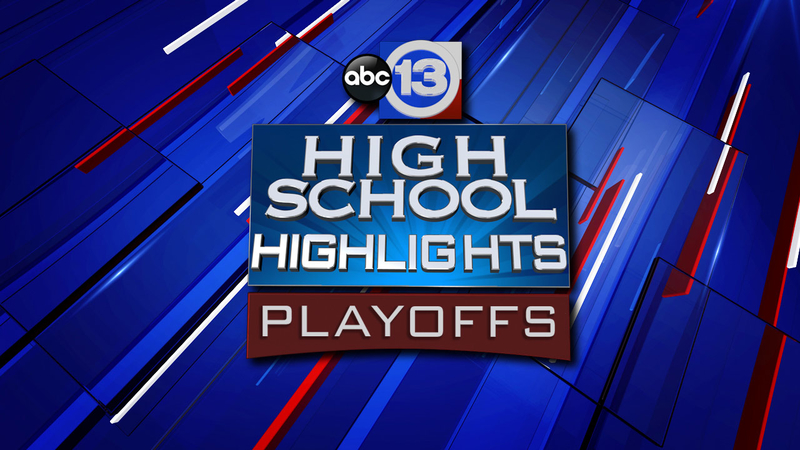 In the 6A Division I, the championship game will pair North Shore against Austin Westlake. Kickoff is set for 4pm. North Shore defeated Converse Judson Saturday, 23-17. The Mustangs won the state title in 2003.

Katy High School will play Lake Travis at 8pm Saturday, in the 6A Division II championship game. Katy defeated Cibolo Steele, 38-0, in the semi-finals. They have 10 shutouts this season and could earn their eight state title with a victory.