Texans didn't pull through, but the team is already looking ahead 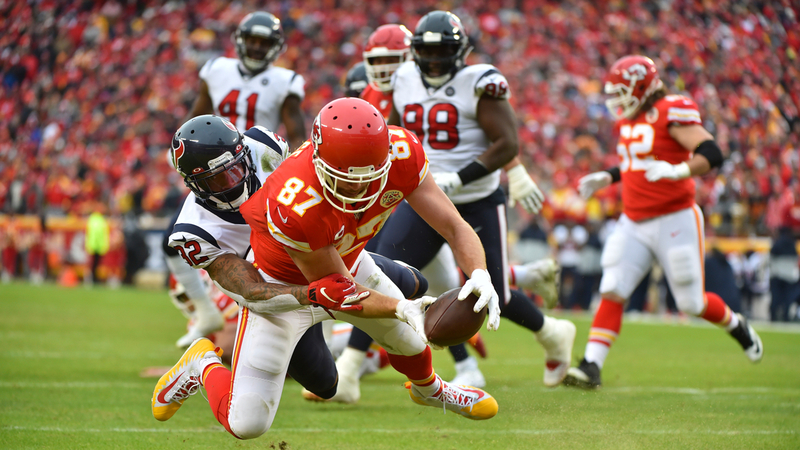 What does the near future hold for the Texans?

HOUSTON, Texas (KTRK) -- What's next for the Texans? It has to start with a hard look at the defense.

Giving up 51 points in a playoff game can't happen again.

It's too bad Tashaun Gipson's season ended with an injury. The Texans signed him specifically to cover tight ends like Travis Kelce. Gipson was having a good season, and he would have helped a lot as the team faced Kansas City, but his injury and Jahleel Addae's injury vs Buffalo left the Texans vulnerable. Kansas City took full advantage.

The Texans also have to consistently protect Deshaun Watson. After the fast start the Chiefs attacked the Texans offensive line and won too often. Imagine how good #4 can be with a little more help.

As you know, the Texans traded away two first round picks to get tackle Laremy Tunsil. They'll need to spend money in free agency, and they're willing to do it. Adding another pass rusher is a must. (Look at what Frank Clark did for Kansas City today.)

There are also questions in the secondary. Can the Texans re-sign Bradley Roby after he played well on a one year contract? They also need improvement from Lonnie Johnson Jr. He's got a ton of raw talent, but today proves that's not enough.

A solid core is in place with Watson, Hopkins, Tunsil and others. As much as anything, the Texans need a consistent identity beyond "let Deshaun do it." Again, that had to start with a better defense.

Do you really want to try to outscore Pat Mahomes and the Chiefs every year in the playoffs?

Bill O'Brien's not going anywhere and he shouldn't. Everyone claiming that the Texans went "all in on this year" makes it sound like Deshaun Waston is 38 years old. He's 24. He's the future. Get him more help on both sides of the ball and the results everyone wants will follow.