Woman of the Week: Kiran Verma, the godmother of Indian fine dining 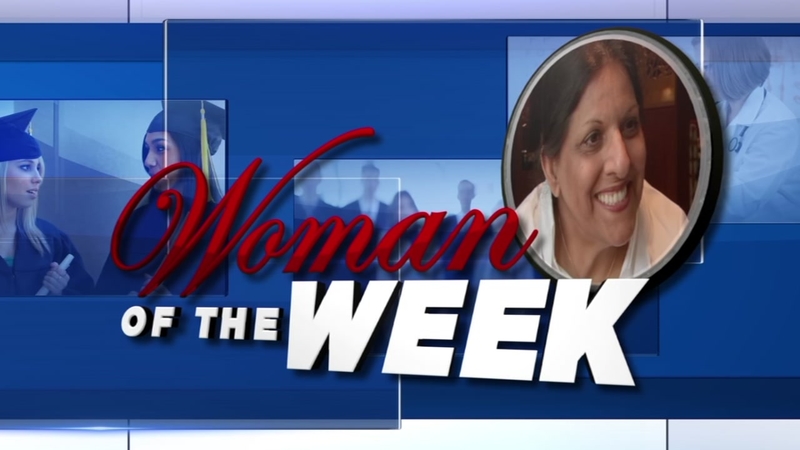 Woman of the Week: Kiran Verma, the godmother of Indian fine dining

HOUSTON, Texas (KTRK) -- She's known as the godmother of Indian fine dining, and advises women to be disciplined, and a tough boss to succeed.

The top Houston chef has a reputation of having loyal customers and long time employees.

If you step inside Kiran's Restaurant, you'll experience Indian hospitality. If you get back to the kitchen, you'll get a real taste for how it happens.

"From my childhood I was very into cooking and my mother wanted me to be a doctor, engineer or lawyer like all Indian moms but I felt like this was my calling," she said.

She has a soup flight that is so popular, it's been on the menu for 20 years. She says the first course everybody loves to have is soup.

The chef shares family recipes she's perfected from New Delhi with all of Houston.

"My biggest mantra to my staff is 'Guest is God' and we have to really give great service," said Verma.

Each dish has its own preparation. She showed us how she picks up a piece of sea bass and put it on a skewer. She says it creates distance from the fire, so the meat doesn't get burnt. "It gets heated from inside so it starts cooking the meat inside then searing on the outside. So the juices are sealed in," Verma said about the charcoal oven she placed it in.

The chef was also a full-time mom. When her children went off to college, she opened her restaurant. She was in her early 40s.

"After you've become successful, you can say 'Oh, I wish I had started earlier,' but then I would have given up raising two beautiful children," she said.

She's been one of a few female chefs at many events, but says she doesn't think much about it.

"I actually felt special. It never kept me away from being successful or shying away from doing an event because I was the only woman. I was proud to be that," Verma said..

Eyewitness News Reporter Christine Dobbyn asked, "If someone has never tried Indian food before, what would you tell them about it to try to get them to come in or take a taste?"

Chef Verma replied, "I feel if they haven't tried Indian food, they are missing out a lot. Indian food is not that much different than any other food. We have rack of lamb, we have sea bass, we have snapper, we have crab, it's just flavored different."

Back in the kitchen she prepared combinations of pistachios, cashews and honey. "The secret here is that the flour is evenly spread," said the chef as she prepared naan, a type of Indian flatbread.

Verma says Indian food often has a reputation for being "too spicy" but adds authentic Indian food should have good balance.

"I have been told by my guests that I do have that gift of tasting and blending my spices, and I'm proud to have that. I think it's a God-given gift," said Verma.

Her success has foodies speculating if she'll open more locations, but she says it's Houston that gave her a chance.

To nominate someone you think should be Woman of the Week, click here.


Report a correction or typo
Related topics:
food & drinkhoustonwoman of the weeksocietybe inspiredrestaurantcooking chef
Copyright © 2021 KTRK-TV. All Rights Reserved.
WOMAN OF THE WEEK 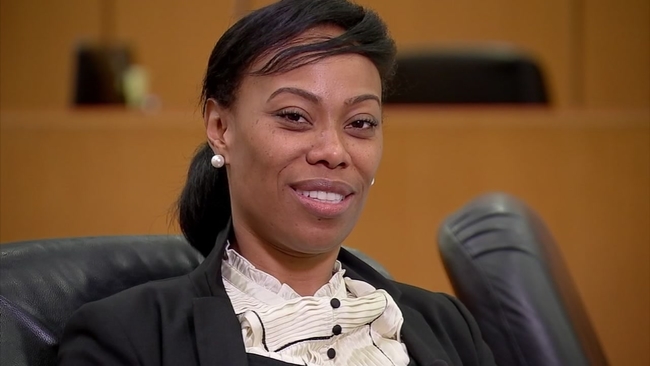 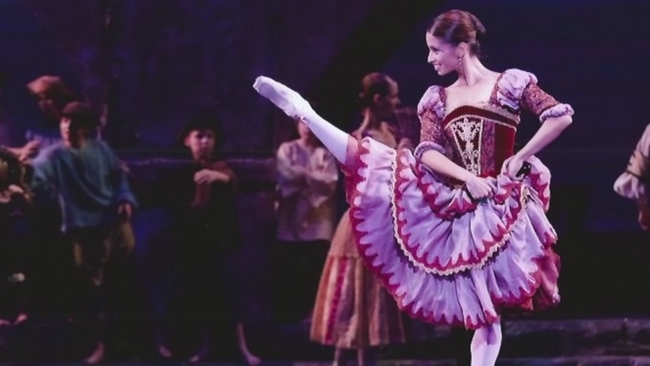 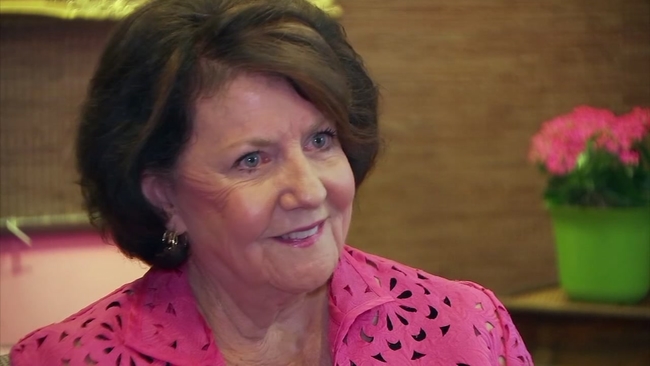