KTRK
By Katherine Whaley
TOMBALL, Texas (KTRK) -- It may seem like an unlikely combination, chocolate and barbecue, but one restaurant in Tomball is doing both. They're proving that pit-smoked barbecue and gourmet crafted chocolate is a pairing made in foodie heaven.

"I'm from Denver and I just came down here from work, and I said we have to come here," customer Darcy Whitlock told us.

"The brisket is really good and tender," customer Parker Ray said. "You can see the good smoke ring on it,"

At barely two years old, Tejas has already been named a top BBQ spot in the state, landing in the number six spot on Texas Monthly's list of Top 50 Barbecue Joints in Texas.

"Texans ring true, you start serving up good BBQ and they line up for it in a hurry," owner Scott Moore said.

Moore's award winning brisket is smoked with post oak for 12 to 14 hours, with a crust of just salt and pepper.

You might expect to find good BBQ in Tomball, Texas, but how about gourmet craft chocolate? Tejas is also the first bean-to-bar chocolate company in the state, meaning every step of the chocolate making process, from roasting to grinding to melting, is done on site.

"A box of four of them weighs like a pound and a half," Whitlock laughs.

Tejas even adds the chocolate to the house mole BBQ sauce.

"Chocolate and BBQ meet in the middle at the mole sauce," Moore explains.

"I bought some cocoa beans, and a stone grinder and started doing this at the kitchen at home," Moore told us.

Even though customers now come from as far away as Europe and Asia for Tejas Chocolate + Barbecue, it's his hometown Moore loves serving most.

"The community of Tomball received us and it's very rewarding." 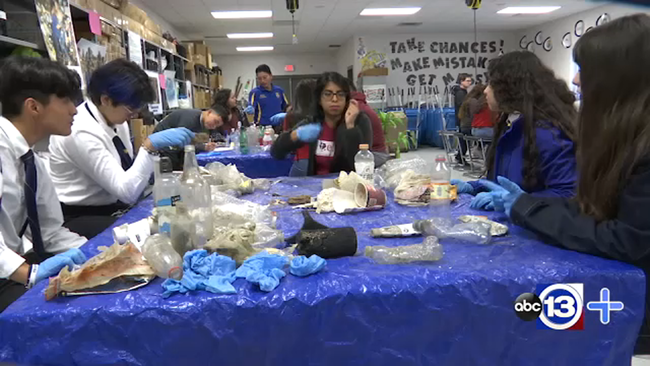 Students use grant money to "take action for themselves" 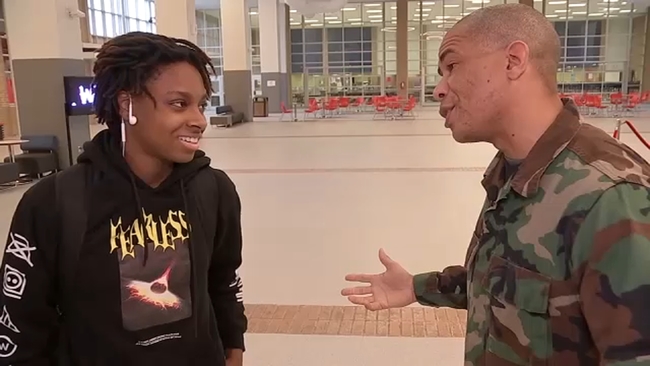 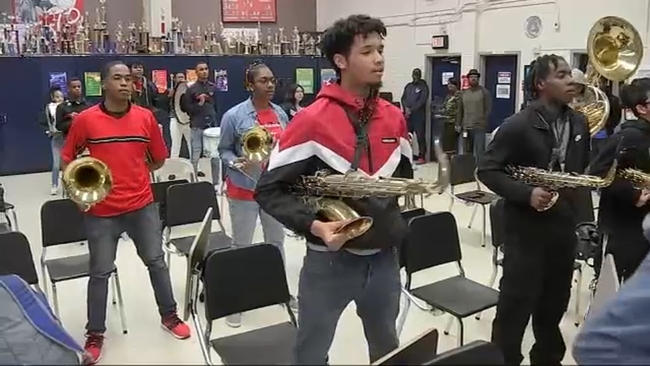 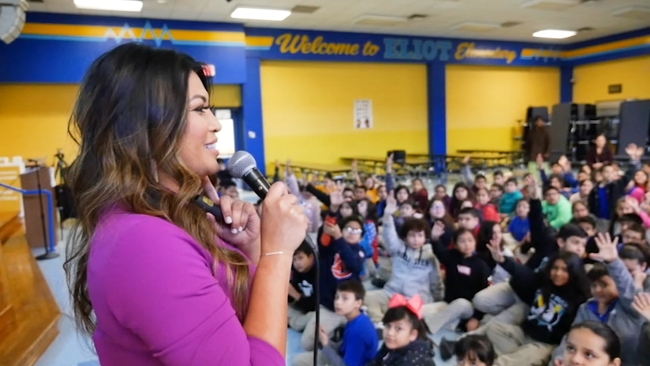