With 110 seats in a 2,500-square-foot space, the new restaurant is smaller than the original Galleria location.

"I love the way its snug narrowness feels because it feels like a true New York City deli," said third-generation deli man and co-owner Ziggy Gruber.

The walls are covered with autographed Broadway playbills and caricatures of celebrities, and traditional salamis are hung from the ceiling.

Houston's most famous and authentic deli is known for their cured corned beef and brined pastrami sandwiches.

"You could feed a third world country with one of our sandwiches, they are so big," said Gruber.

Gruber's grandfather, Max, had the first delicatessen on Broadway in New York City in the early twentieth century.

"It really gives a true testament of a bygone time," Gruber said. 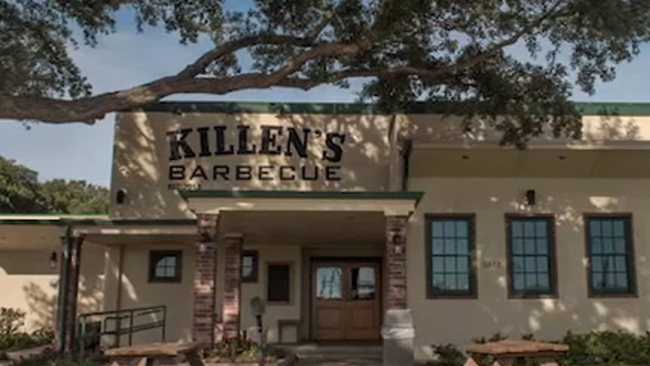 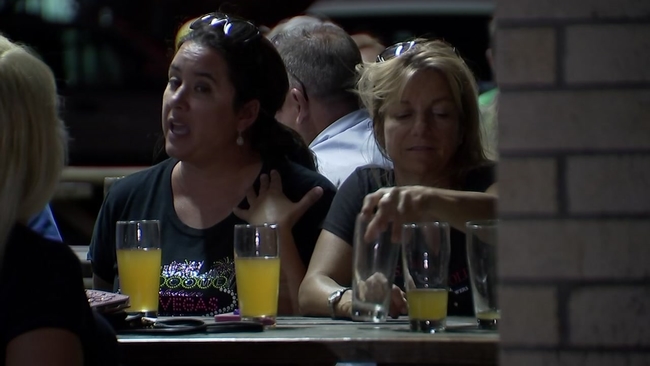 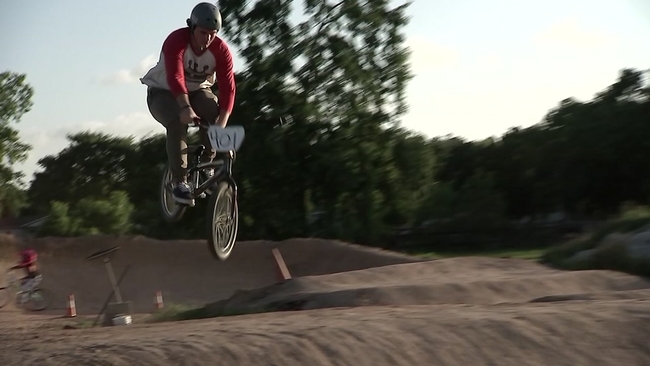