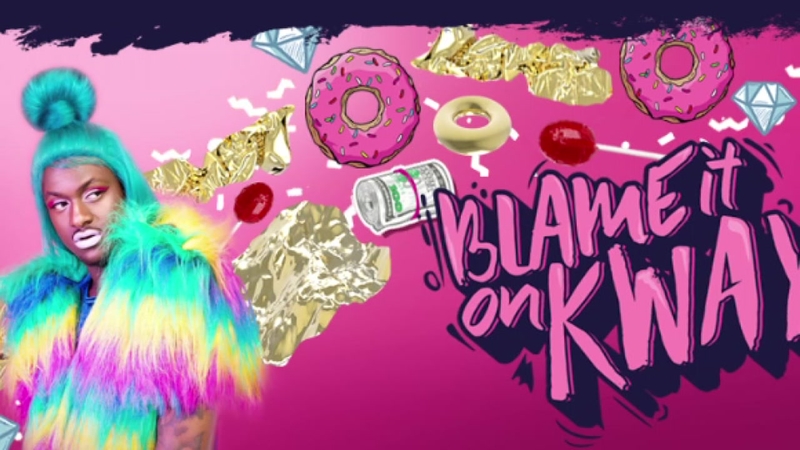 HOUSTON, Texas -- Anyone who's spent time scrolling Instagram has probably come across Kwaylon Rogers' videos on his page @blameitonkway. With 3.8 million followers, it's clear that Rogers has found a winning formula.

The social media star has garnered fans around the world - including celebrities like Janet Jackson, Jennifer Lopez, and Rihanna - for his creative videos, signature blue hair, and being able to connect with his audience in a genuine nature. In a world where so many social media "influencers" don't have any actual influence, Rogers has found a way to turn his growing celebrity status into tangible business opportunities.

Recently, Rogers partnered with a couple of Houstonians to bring Baton Rouge's Krab Queenz Seafood to the Bayou City. Known for its buttery boiled seafood plates and elaborate daiquiris, Krab Queenz should satisfy Houstonians looking for a taste of Louisiana.