KTRK
By Katherine Whaley
HOUSTON, Texas (KTRK) -- Houston Chef Chris Shepherd has announced some major changes to his acclaimed restaurant Underbelly. The six-year-old restaurant, known for its farm-to-table and whole-animal philosophy, will be redesigned and converted into a steakhouse called Georgia James, after Shepherd's parents. Underbelly will close in late March 2018, with Georgia James set to open in mid to late 2018.

That's not the only big announcement. Another concept, UB Preserve, will open in the space formerly occupied by Vinoteca Poscol at 1100 Westheimer. The 80-seat restaurant will aim to continue Underbelly's original philosophy of telling the story of Houston food but without strict adherence to its whole-animal, local-only philosophy.

"This isn't Underbelly 2.0," said Shepherd. "This restaurant is my interpretation of how Houston is evolving. It's becoming more global, with flavors and spices and products from around the world. Underbelly was founded on a very strict philosophy of what we could and could not serve. No more. Houston doesn't limit itself, and neither do I."

The ever-popular Hay Merchant will begin serving lunch in April of 2018. Three of Underbelly's most acclaimed dishes will live on the menu -- the Korean braised goat and dumplings, Cha Ca and the crispy vegetables in caramelized fish sauce. 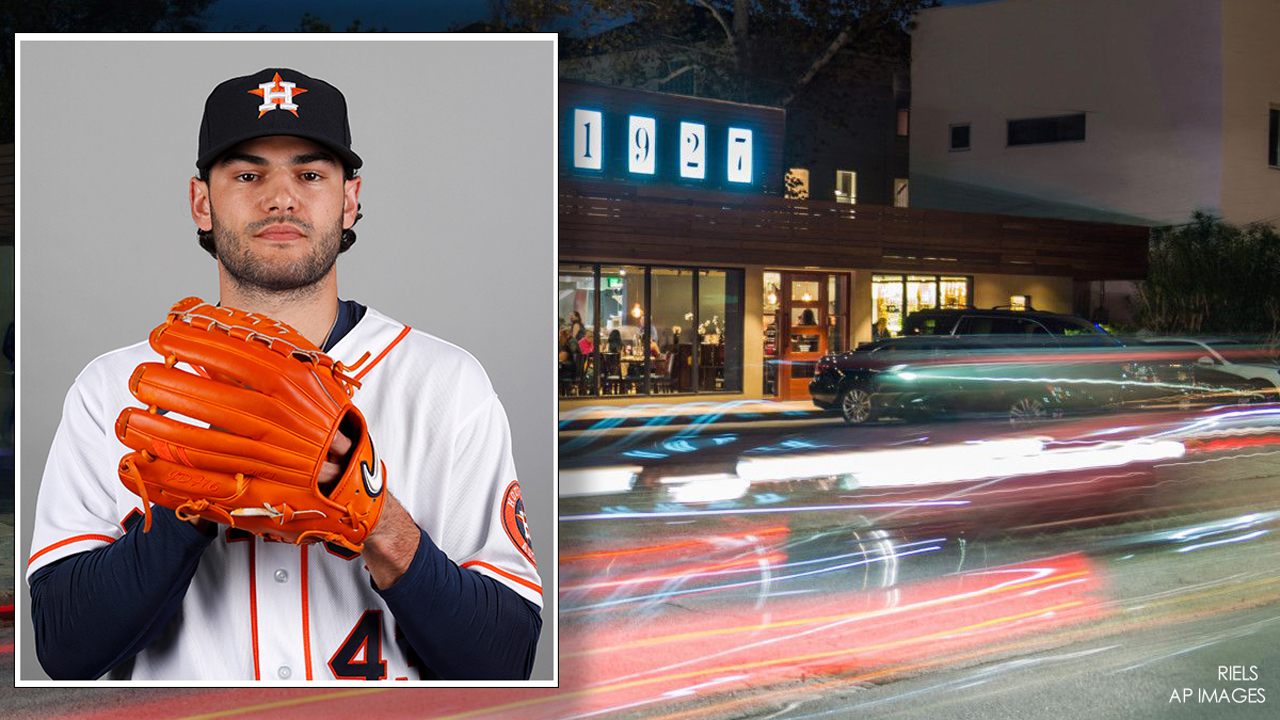 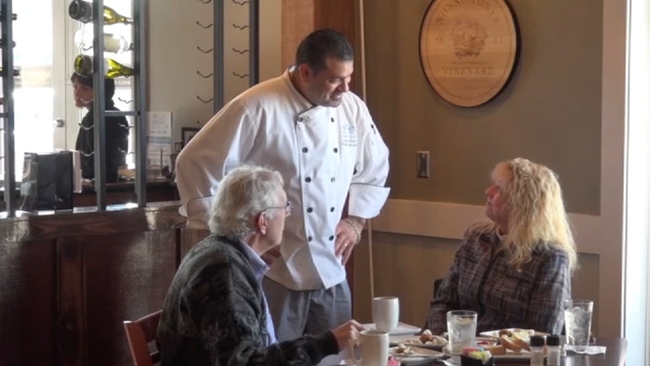 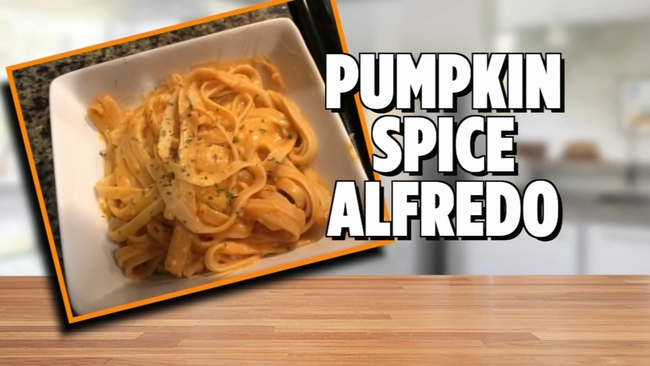