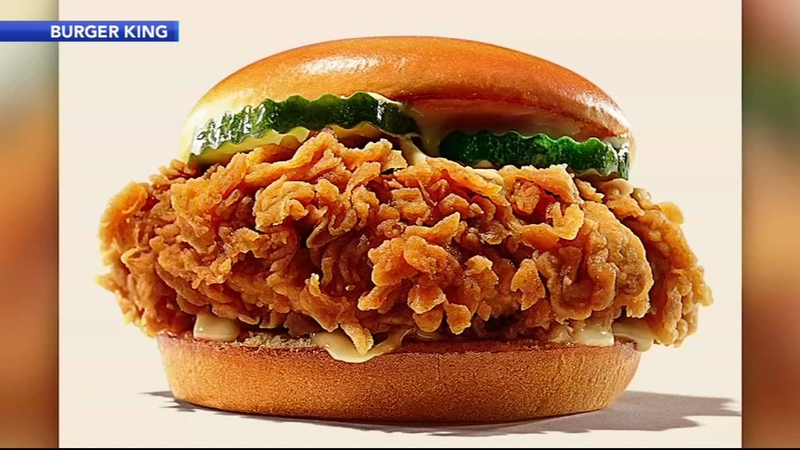 PHILADELPHIA -- Burger King's new chicken sandwich is here, and it's entering a market that's more crowded than ever.

The burger chain first announced its new chicken sandwich in February. Since then, it has been rolling out the sandwich - served on a potato bun with pickles and a savory sauce - across its US stores.

The battle for crispy chicken supremacy has been heating up since Popeyes' chicken sandwich debuted in 2019 and sold out within two weeks. Following the immediate success of the Popeyes sandwich, fast food chains have been adding or reintroducing their own versions of the product. McDonald's and KFC, for example, both launched crispy chicken sandwiches this year. KFC recently said it's having a hard time keeping up with demand for its chicken sandwiches.

Some analysts blame COVID-19 for an apparent chicken supply shortage.

Burger King worked on its sandwich for about two years before bringing it to market, Ellie Doty, chief marketing office for Burger King North America, told CNN Business. To help distinguish the product, Burger King also renamed the sandwich, calling it the Ch'King (previously, it had been referred to as the hand-breaded crispy chicken sandwich.) 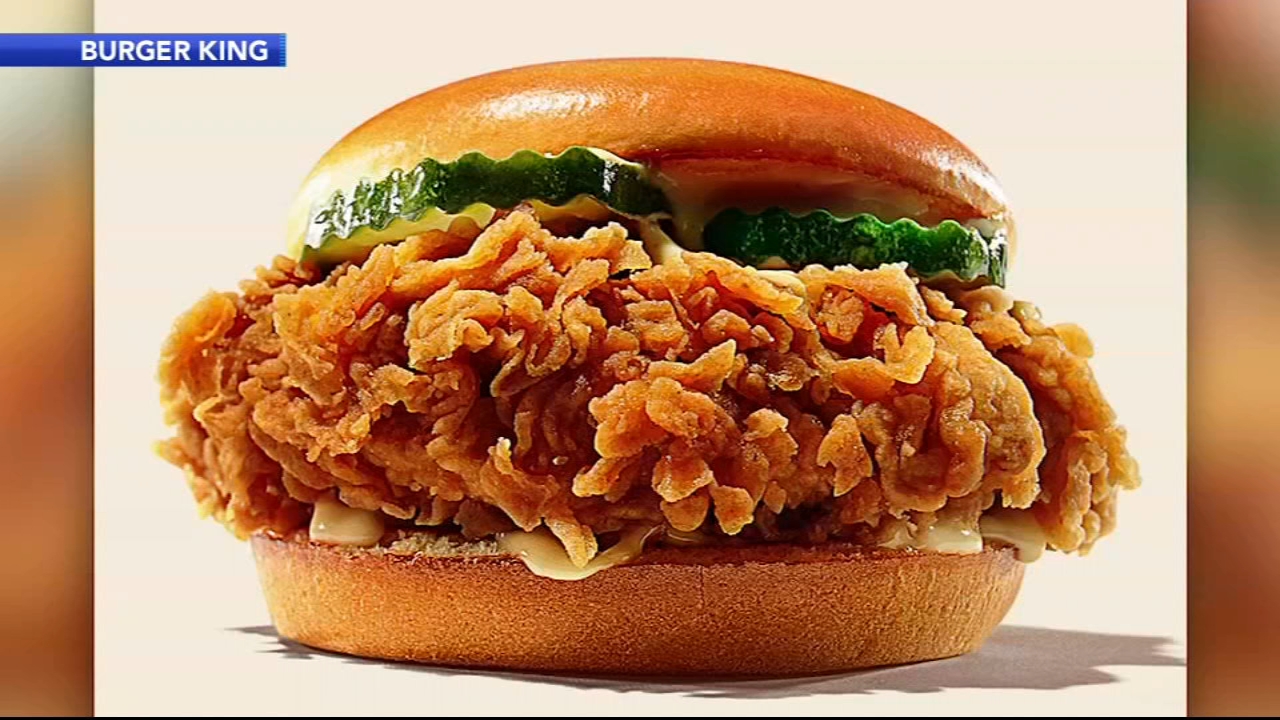 Now that the sandwich is officially here, the brand plans to raise awareness and drive sales with a special offer: From June 3 until June 20, customers who order a Ch'King through Burger King's website or app will get a Whopper for free.

The campaign comes at a time when chicken supplies are limited. Burger King is "not immune" to those challenges, said Doty. But the brand has secured its chicken supply during the phased rollout, she said.

"We have used the time ... to lock up our supply chain," she said. "We feel confident in our ability to supply our launches." The phased rollout also gave employees time to get used to the process of preparing the new sandwich, Doty said.

The sandwich will be priced between $3.99 and $4.99 depending on the market, Doty said.