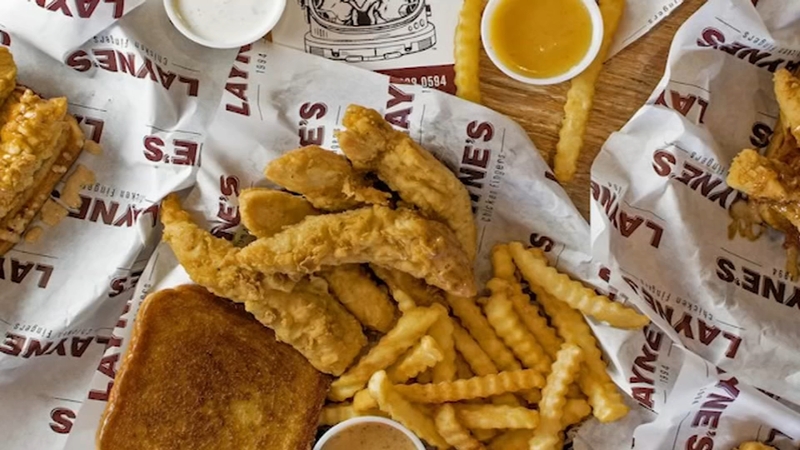 Aggies, your favorite chicken spot is coming to Houston

KATY, Texas -- An Aggieland favorite is making a major push into Houston. Layne's Chicken Fingers will open its first Houston-area outpost in Katy with more to come.

READ ALSO: Mico's chicken sandwich made with hottest pepper in the world

Layne's comes to Houston courtesy of franchisee Masroor Fatany, a graduate of Texas A&M who owns a number of Halal Guys restaurants across the Houston area. The restaurant has been a cult favorite since it opened in College Station in 1994. Currently, Layne's has three locations in Aggieland and three more in the Dallas-Fort Worth area. Texans among most stressed-out in America, study says