CONROE, TX (KTRK) -- A little bit of anxiety and a dash of sweetness are the perfect words to describe the past couple of months for Amanda Cano.

Cano, a native of Conroe, was featured on the Feb. 22 episode of Food Network's Bakers vs. Fakers. Contestants had the opportunity to win a grand prize of $10,000.

"I have never been so nervous in my entire life," she said.

Cano said she was contacted by Food Network to participate in the show last November, but sat on the decision for about five days. It was her husband who convinced her to do the inevitable.

Even through four different interviews with the network, she often tried to convince show producers that they possibly made a mistake in choosing her.

It's safe to stay those efforts failed. 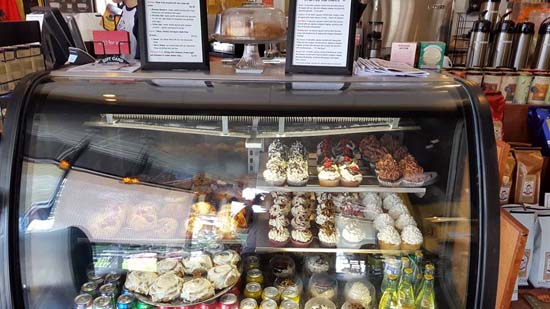 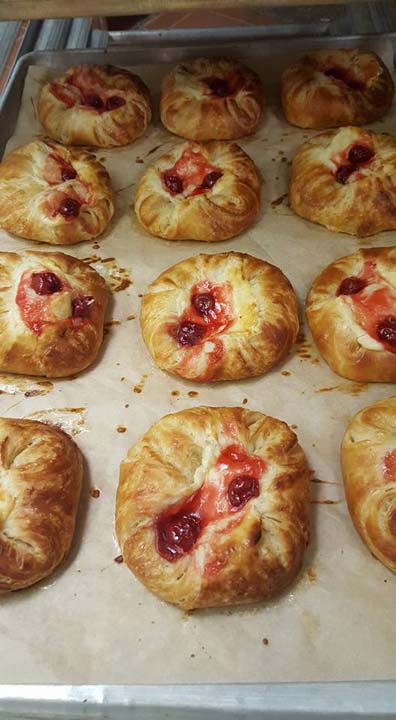 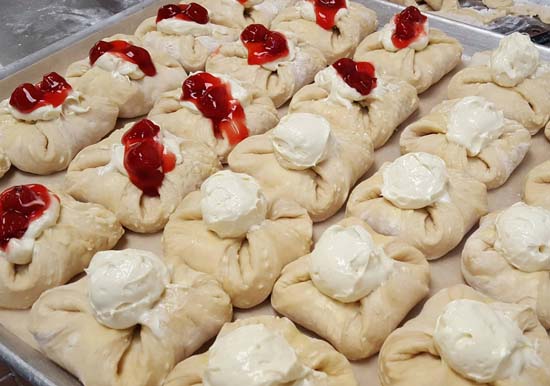 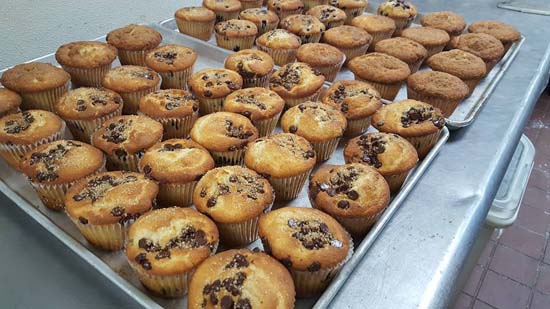 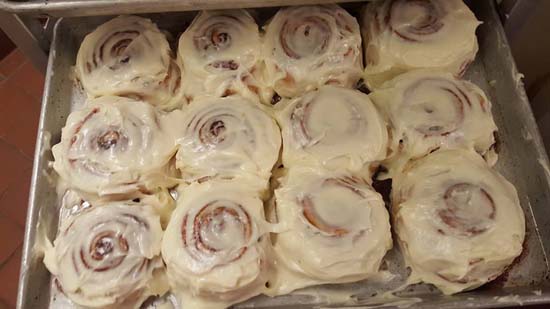 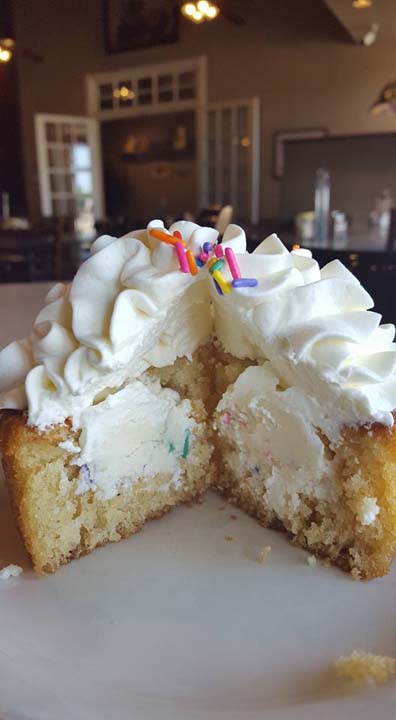 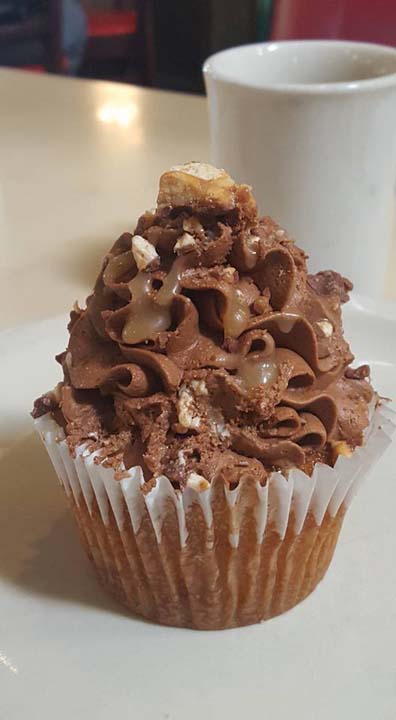 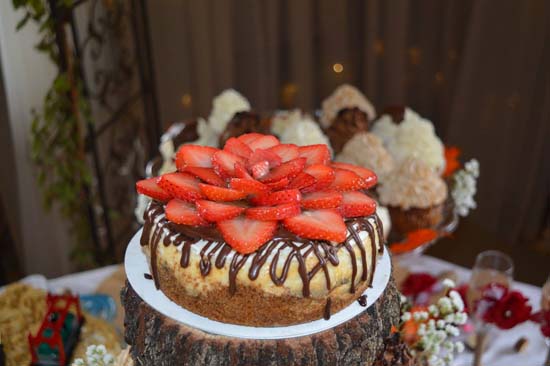 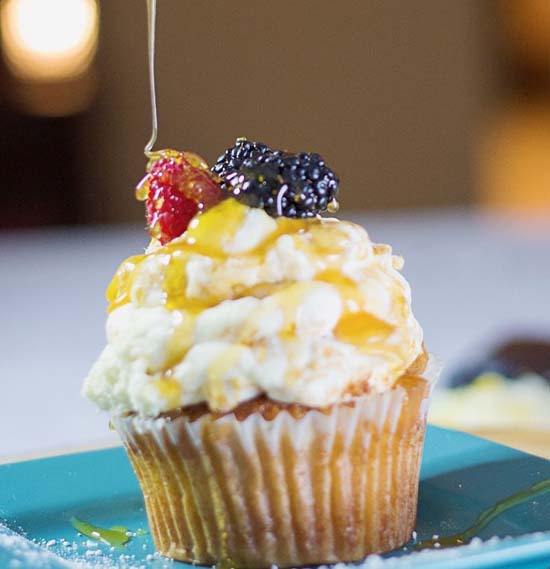 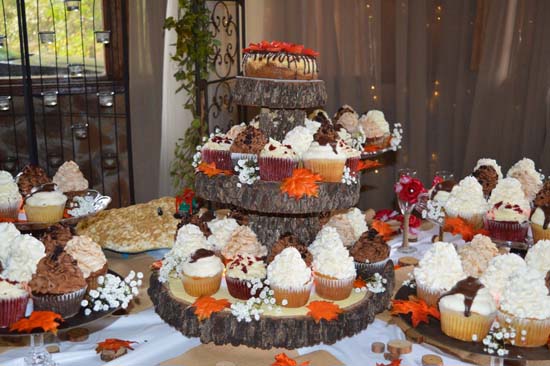 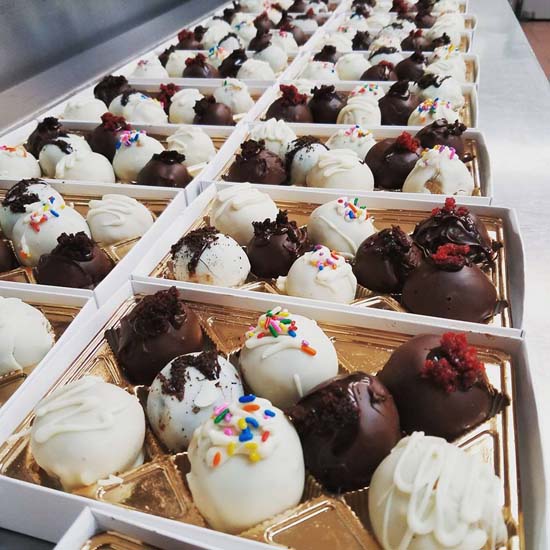 "Never in a million years would I have applied," Cano told Eyewitness News.

After the Thanksgiving holiday, she received a call back to be on the show. Camera crews made their way to her bakery to film footage for the show.

"It was very surreal," Cano added.

During the show, she was asked to make a bread pudding with the secret ingredient of hard candy.

"My goal was not going home first," she said.

Cano made it through the first round, the second round and the $10,000 round that mattered: the finals.

"Never did I think I was going to win because of my nerves," she added.

The experience for Cano may have been foreign, but baking desserts (especially bread pudding) is something she has done professionally since she was 15 years old.

She credits her 80-year-old grandmother for influencing her decision to bake, sharing her secret ingredients and eventually launching her own storefront, Baby Cakes Bakery, in 2012.

Baby Cakes Bakery is housed in both Pizza Shack locations in Willis and Montgomery.

With her own ingredients, Cano makes gourmet desserts, pies, petit fours, gourmet cakes and cupcakes. She said the only thing she doesn't make is tiered wedding cakes, but that is changing once she moves to her new location. Inside the Pizza Shack locations, only cupcakes are sold.