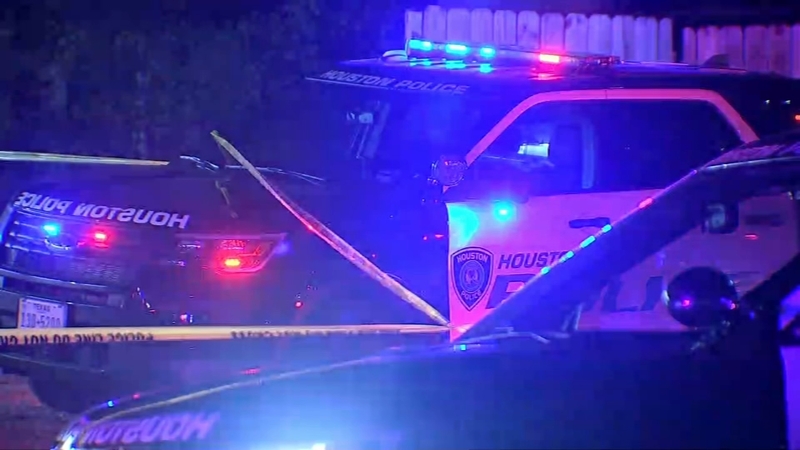 HOUSTON, Texas (KTRK) -- Three men, including a bystander, were shot inside a food mart in southeast Houston.

It happened around 4 p.m. at the store at 3247 Truxillo, near Tierwester.

Police say it began when two men, who were both armed, started arguing and then shot each other.

One of those men is in critical condition, but both are expected to recover.

The third man, a bystander in the store, was shot in the foot, according to officers on the scene.

Officials say they're still working to determine what charges the gunmen may face.

About 4 pm, 3 males were shot in a convenience store at 3427 Truxillo, near Tierwester. Major Assaults detectives determined 2 of the men were armed & shot each other during an argument. One is in stable, the other in critical condition @ a hospital. Both are expected to recover.

The third male, a bystander in the store, was shot in the foot. Charges are still to be determined pending further investigation and evidence. No other information is available at this time. #hounews