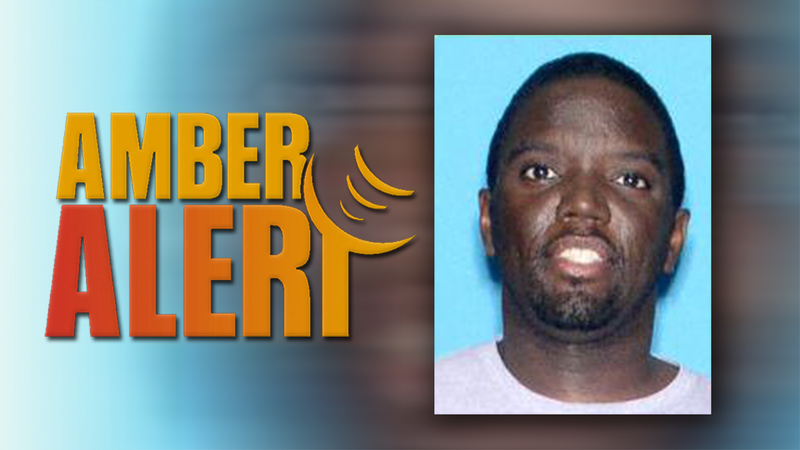 Police looking for man after woman's body in fridge

HOUSTON (KTRK) -- An Amber Alert remains in effect for a baby boy whose mother was found dead in refrigerator inside a southwest Houston apartment yesterday afternoon.

Maintenance workers at the Braeswood Oaks apartments made the gruesome discovery after residents reported a strong, foul odor coming from the air conditioning vents.

Once inside the unit of 10500 block of Fondren, the workers discovered the body of a woman in the refrigerator. Houston police don't know how the woman died but suspect she may have been inside the fridge for about a week.

Authorities believe 11-month-old Achilles Lambert is believed to be with his father Patrick Lambert.

Police say the father is a person of interest in the mother's death.

No vehicle information is currently available at this time.

The child is believed to be in danger and anyone with any information regarding the child or the suspect are asked to call the Houston Police Department immediately at 713-308-3600.

The victim, who has not been identified, had not been seen in about a week. Police earlier believed she hadn't been seen in a month, but another witness came forward who had seen her more recently. The power to the victim's apartment was turned off November 20 due to lack of payment.

Police are still on the scene investigating.