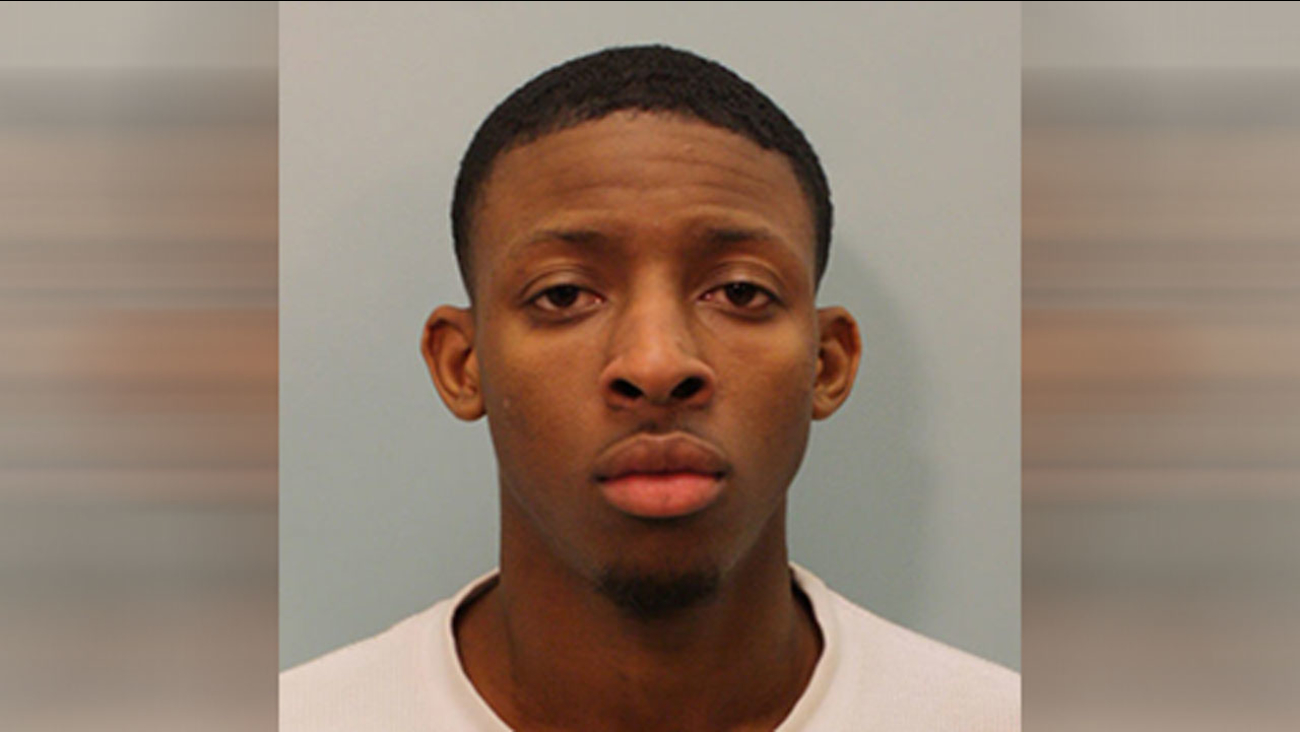 Douglas Wilson is charged in the death of a man in northwest Houston.

Douglas Wilson, 26, is charged with capital murder in the death of 26-year-old Adrian Neal.

A short time later, deputies say the men shot Neal and demanded his car keys before they ransacked the apartments for electronics. All three men then took off in Neal's car, according to officers.

There is no word yet on the status of the third suspect in the case.