The comment said, "Im going to be a professional school shooter."

PARKLAND, Florida -- The FBI received a tip in 2017 after a YouTube user with the Florida school shooter's name left a comment on a video that said, "Im going to be a professional school shooter."

Bennight said he sent a screenshot of the comment to the FBI in September.

"I knew that I couldn't just ignore that," he said.

Bennight said FBI officers from Florida contacted him shortly after the Parkland school shooting. The FBI confirmed that they interviewed the tipster.

An FBI official said no other information on that comment indicated a time, location or true identity of the commenter.

"The FBI conducted database reviews, checks, but was unable to further identify the person who actually made the comments," the offical said in a press conference. 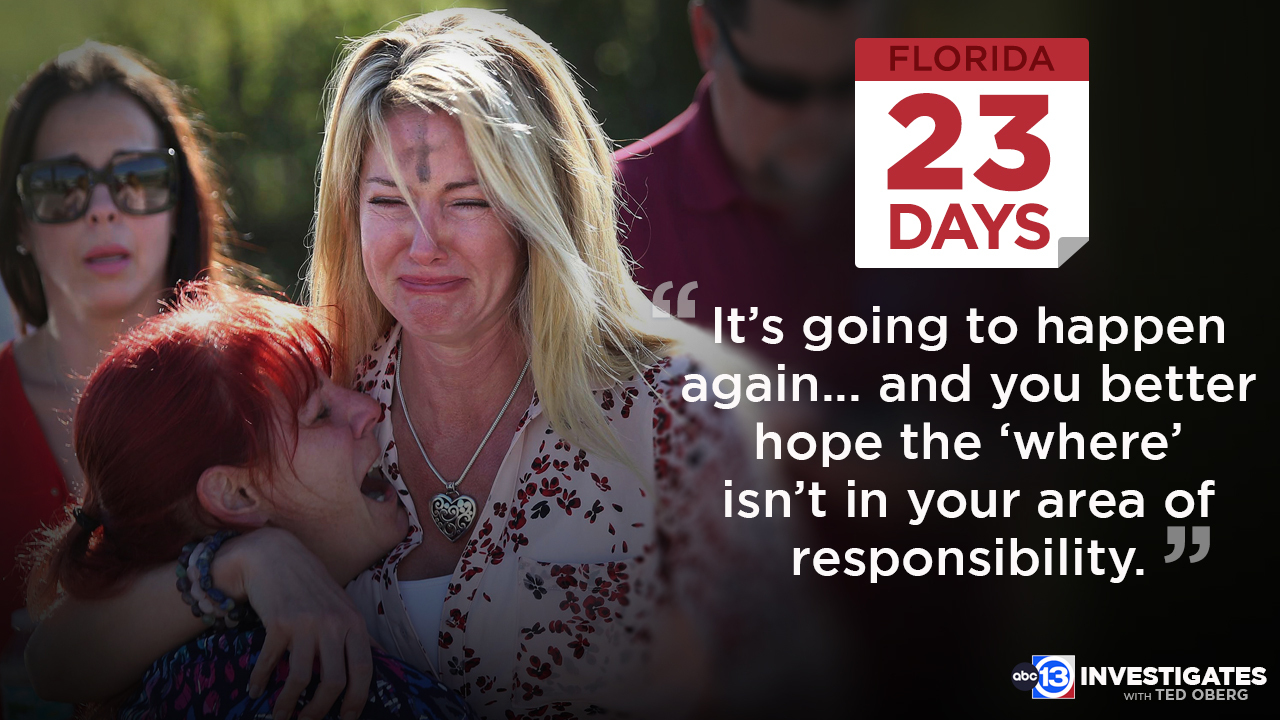 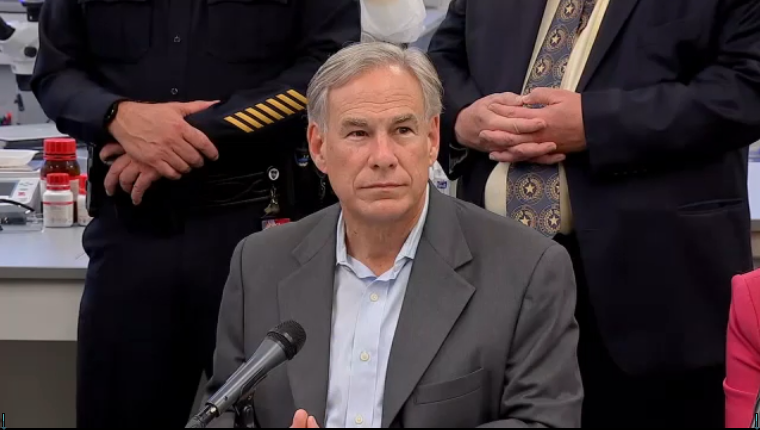