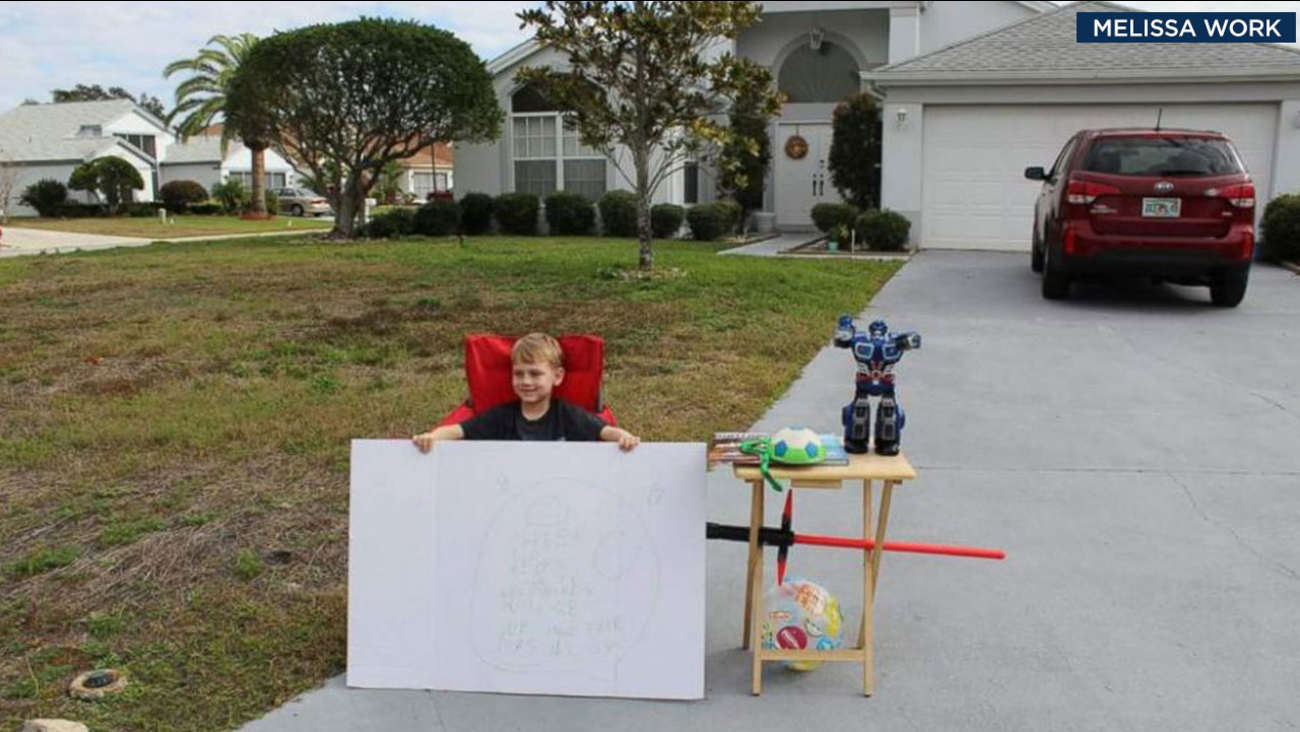 FLORIDA -- A 6-year-old Florida boy paid it forward to children who are less fortunate by setting up a "free toy" stand in front of his home. 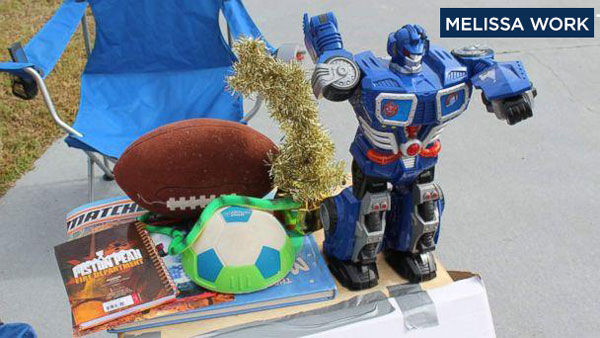 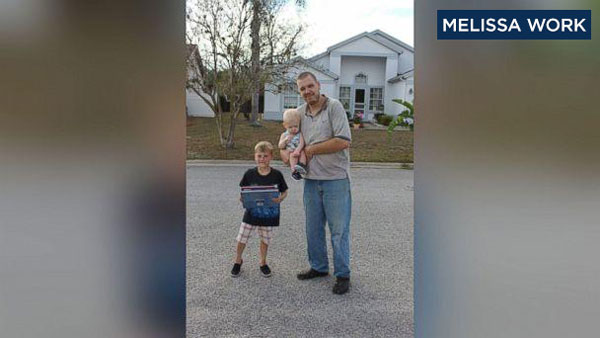 "I cried a few times, just teared up, because I wanted it for him because I knew how badly he wanted it," Melissa said. "I was proud of him. I was trying to explain to him that even if nobody came, this is a huge thing and it's so sweet and how proud of him we are."
Related topics:
societychildrenu.s. & worldcommunitydonationsfeel goodtoys
Copyright © 2021 KABC Television, LLC. All rights reserved.
TOP STORIES
Estranged husband charged after wife stabbed to death at her job
Parents sue day care after shocking video shows worker spanking child
Health experts say omicron is result of COVID-19 vaccine inequity
Judge Hidalgo proposes new $2.6 million crime reduction initiative
Expect partly cloudy skies and warm temperatures this afternoon
Houston woman's family concerned as accused killer seeks release
Friends express shock over accusations against man in wife's murder
Show More
Some La Marque residents under boil water notice starting at 9 a.m.
NASA postpones today's spacewalk due to debris concerns
Ideas for donating, volunteering this Giving Tuesday
Lamborghini stolen out of Florida found in Chambers County
Megan Thee Stallion cancels concert 'out of respect' for victims
More TOP STORIES News